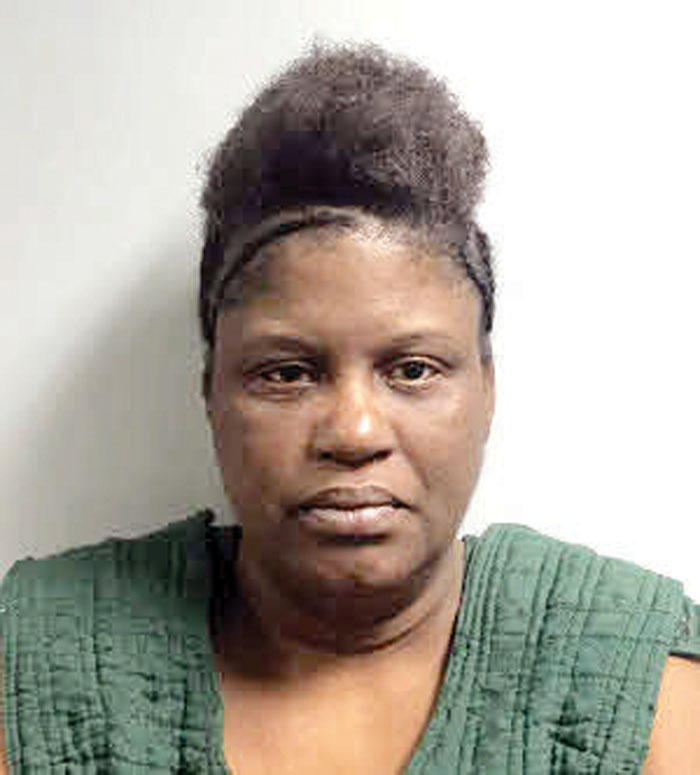 Initially it was reported Rankin was from Salisbury, but it has been determined her residence is on North Long Street in East Spencer.

According to family members, Rankin and Evans had been separated for some time before reuniting for a trip to the mountains. According to Rankin’s Facebook page, the trip was to celebrate an anniversary.

According to police reports, Rankin and Evans, 57, of Salisbury, had some sort of dispute before Evans’ death. Maggie Valley Police Chief Russ Gilliland has said his department received a call at 7:35 p.m. on Dec. 31 to come to the Tanglewood Motel concerning a domestic situation. The identity of the person who called police has not been released. Upon arrival, officers found Evans non-responsive. The cause of death has not been released pending autopsy results.

Both Rankin and Evans have checkered pasts, though there have been no recent incidents. Evans’ most recent run-in with law enforcement was more than 12 years ago, and it was the only time he was charged with any felony, when he apparently became combative with an emergency medical worker during a dispute. All previous charges were misdemeanors.

Rankin was convicted of second-degree arson in 2003, a felony, and her most recent interaction with police was in 2004.

A member of Evans’ family, who asked not to be identified, said “his family was very concerned about the relationship, very concerned she would harm him.”

Police hope to shed more light on the situation by the end of the week or early next week. Meanwhile, Rankin remains in custody for murder, without bond.