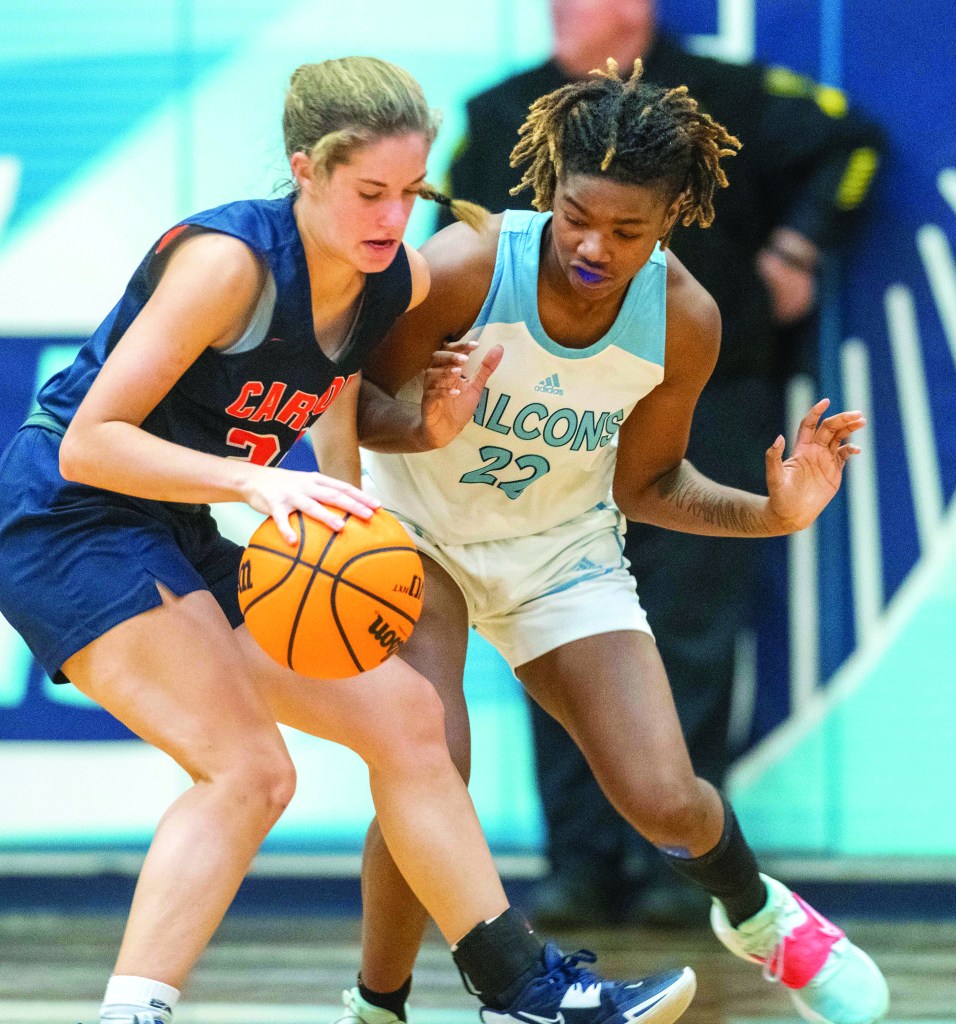 CHINA GROVE — One step forward and then two steps back has been a dance the Carson girls basketball team has gotten familiar with.

Signs of progress are there most nights, but the young Cougars rarely put four quarters together.

They battled hard but lost to A.L. Brown 34-19 on Tuesday in a non-conference game.

Carson had lost to the Wonders 53-29  in Kannapolis in a game that coach Brooke Stouder felt was one of the Cougars’ shakiest efforts of the season.

This time it was better. It was closer. It was still a ballgame heading to the fourth quarter. Carson trailed 26-18 after three.

But then the Cougars scored only one point in the fourth quarter.

“They scored a lot fewer points this time,” Stouder said. “Defensively, I thought we played well enough to win. But we couldn’t score. We just didn’t take care of the ball.”

Carson (2-10) committed 26 turnovers. That was the glaring stat.

The Wonders got eight points from Sadie Faulkner.

It was an unusual varsity game, with neither team putting anyone in double figures and neither team managing a double-digit quarter.