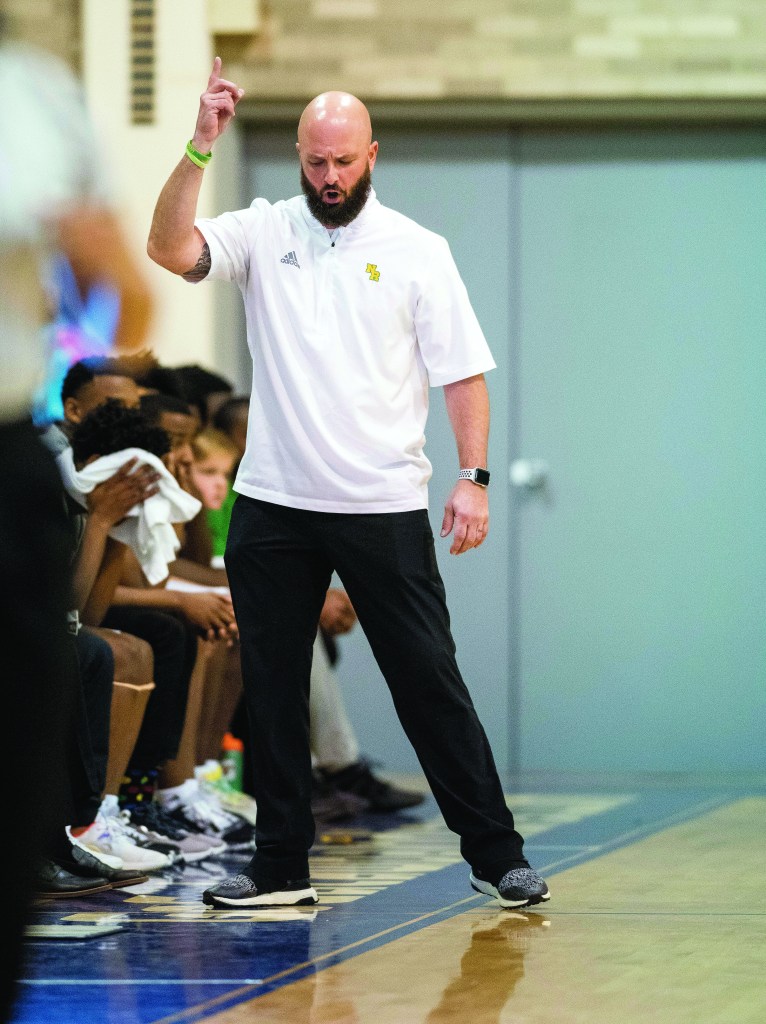 NORWOOD — North Rowan’s boys finally have the team coach Jason Causby envisioned having, and the Cavaliers are a locomotive that is starting to gather steam.

Keying the surge has been the return of Naejone Whitney and Dyzarious Carpenter. Whitney had 17 points and 11 rebounds in North’s latest victory. Carpenter scored 15.

“We played really well in the first half,” Causby said. “Jericcho Charleston was key, pushing tempo for us. George Maxwell shot the ball well and was under control on his drives.”

Maxwell and Charleston combined for 11 assists.

“We got some energy off the bench,” Causby said. “Micah Nguyen came in and gave us a lot of defensive pressure. It was another good team win.”

North is only 32nd in the 1A West RPI rankings, which are top-heavy with preps, charters and academies, but the Cavaliers should start moving up.