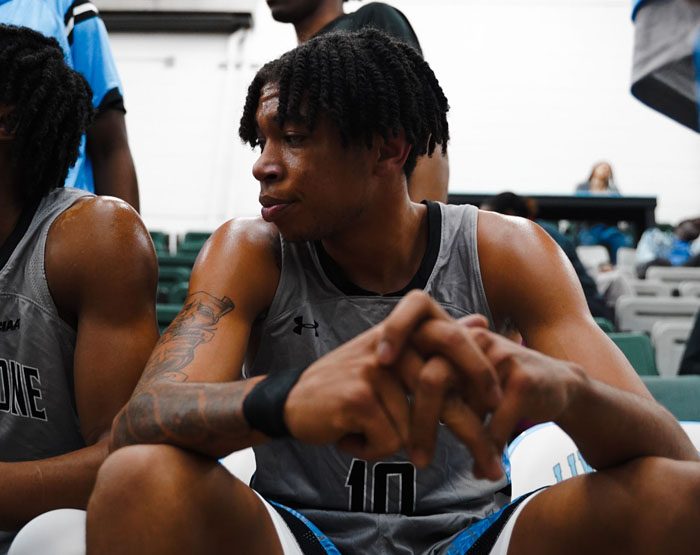 SALISBURY — The highlight of Livingstone’s 2022-23 men’s basketball schedule appeared to be a scheduled trip to a tournament in the Virgin Islands.

The Blue Bears were to begin play in the event on Saturday with a morning contest against Tusculum, and the tournament was scheduled to last through Jan. 3.

Livingstone won’t be making that trip in the aftermath of the death of 21-year-old Eric Henderson, who was killed in a vehicle accident on the night of Dec. 26.

Some things are bigger than basketball, and this tragedy clearly is.

The team members had scattered to their various hometowns during the Christmas break.

Henderson, a reserve small forward who was a freshman on the team but a sophomore in the classroom where he was an honors student, was a native of Virginia Beach, Va. Henderson was driving west on Interstate 13, returning to the Livingstone campus, when he was in a fatal collision near Fayetteville.

The players are back on campus now, but New Trent Gym has been quiet this week.

The Livingstone team has met with grief counselors and will dedicate the rest of the season to Henderson as it tries to move forward.

Livingstone is scheduled to return to CIAA action on Jan. 5 at Elizabeth City State.