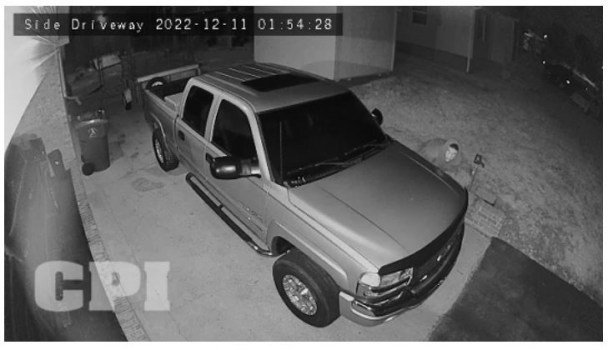 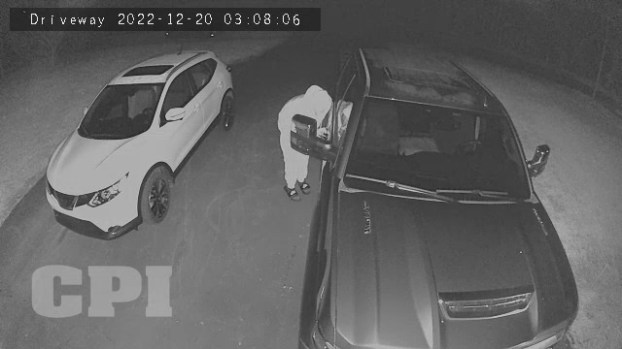 The individual pictured is believed to be responsible for a recent spate of vehicular break-ins. Authorities are seeking information on their identity.

A recent spate of vehicle thefts has the Rowan County Sheriff’s Office warning Enochville residents to be on alert.

According to information from the RCSO, the department has seen an uptick in vehicular thefts.

Chief Deputy Jason Owens indicated that numerous reports had been made regarding an individual believed to be responsible for the thefts.

Authorities believe surveillance cameras in the area have caught the individual’s image as they are going around to homes and removing property from cars that are not locked.

Most reports received are from neighborhoods off South Enochville Avenue and occurred overnight. The sheriff’s office urges residents to lock their vehicles and report suspicious activities by calling 911.