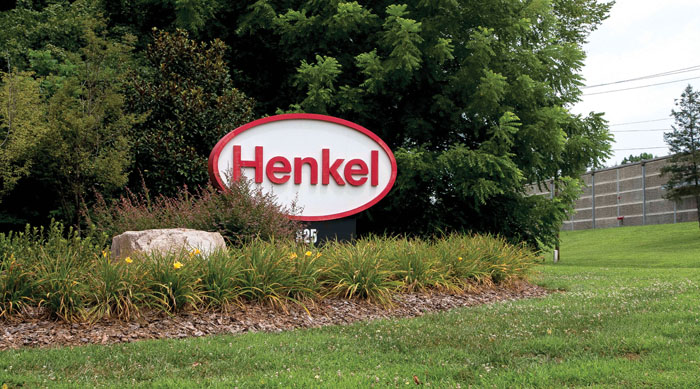 “The new production area at the Salisbury facility is a major investment for Henkel and represents the first large-scale UV hotmelt production plant outside of Europe, creating a tremendous resource for our customers in North America,” said Bruno Motta, a global project manager at Henkel, in a press release.

The Salisbury facility manufactures adhesives under the leading brand Loctite used in the packaging, consumer goods and electronics markets. The Salisbury plant became part of the Henkel manufacturing network in 2008 following the company’s acquisition of the National Starch adhesives business.

The site has more than 217,000 square feet of production space, including the new UV acrylics operation, and employs 230 employees with 20 jobs expected to be added in 2023. Henkel’s significant investment in Salisbury was announced in July 2019, followed by the start of construction in August 2020.

“By entering North Carolina, we will be able to continue growing our assistance to small business and banks by improving access to capital to underserved communities,” said Keith Black, president and CEO, in a news release.

Provident ranks top in both total number of loans as well as total volume of loan dollars for SBA 504 loans in South Carolina for the sixth consecutive year.  The program provides businesses financing for the purchase of fixed assets (real estate, buildings and machinery) with long-term fixed rates. The program is a partnership between Provident, SBA and local banks to provide commercial loans to businesses.

Provident Business Financial Services was founded in 2003 and has offices in Columbia and Charleston. It is a not-for-profit licensed and regulated by the SBA operation with funded project sizes from $250,000 to $35 million. Visit Provident at www.providentbfs.com.

The Rowan EDC launched a talent task force this month to work with its talent attraction efforts.

The talent task force is made up of companies that have invested in the Forward Rowan campaign. The goal is to have companies with hiring power involved in the recruitment efforts, allowing potential residents to find a fit in Rowan County, both professionally and personally.

In June, and in partnership with Miller Davis and RoleCall, the Rowan EDC debuted its talent attraction website, RowanOriginal.com, to help guide potential residents through the relocation process.

“We are coming up on 6 months since our talent attraction campaign has gone live this summer. and since the launch, we have been tracking and measuring our performance analytics and other key metrics,” said Kendall Henderson, Rowan EDC Director of Business Services, who spearheads the task force. “To maximize the success of our campaign, we have created a Talent Task Force which will be a key component of this project. This initiative will ensure our investors are activated and engaged in this crucial work.”