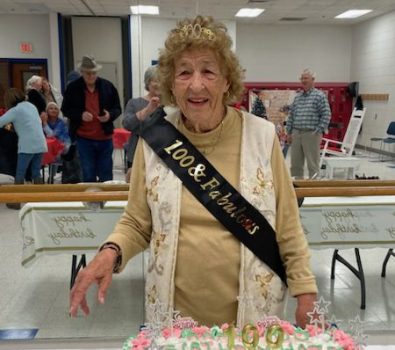 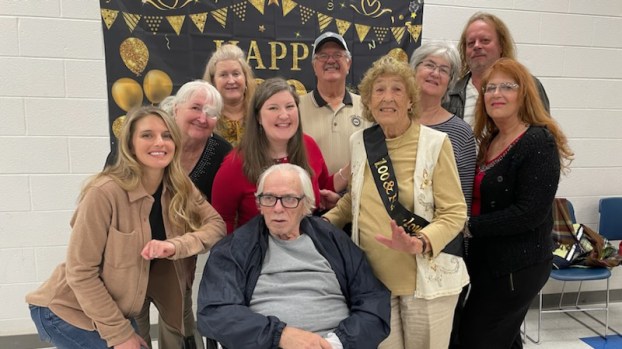 Members of Hazel Trexler-Campbell's family joined her for her 100th birthday party at the YMCA. 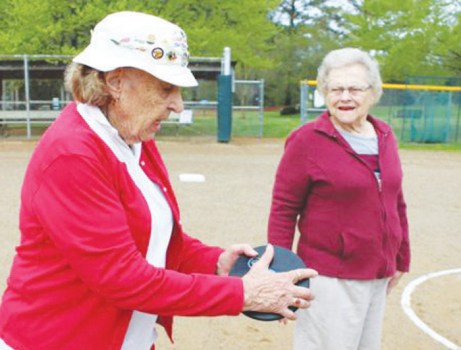 Hazel Trexler-Campbell teaches Frances Wells how to throw a discus at the kickoff for Salisbury-Rowan Senior Games in 2019. Andie Foley/Salisbury Post File Photo 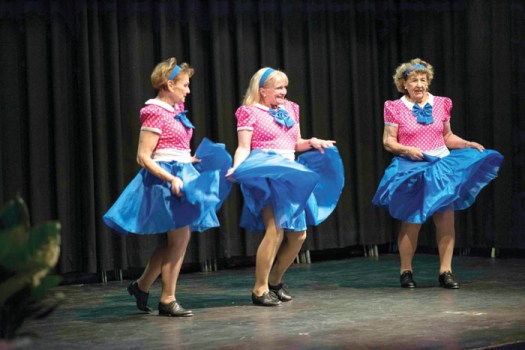 SALISBURY — For mankind, centuries are often used to describe the behavior of all of humanity and mark changes in entire civilizations, so for a single person to live through an entire century is remarkable.

Last weekend, Rowan County’s own Hazel Trexler-Campbell became the latest person to join the centenarian club. A group gathered at the YMCA in Salisbury to celebrate the occasion, and there were more people in attendance than the number of years she has been alive.

“A lot of them came out of curiosity to see what an old woman looked like,” Trexler-Campbell said with a laugh. “It was fabulous. There were so many people there. Some I have not seen in a long time. It was great to see them again.”

Hazel Trexler-Campbell was born on Dec. 17, 1922, and raised in a rural part of the county off Statesville Boulevard. They had no electricity, no phone and an outhouse. She was one of eight children of Cham and Mazie Owen, who lived to be 91 and 97 respectively.

An agricultural upbringing is one of the many things that Trexler-Campbell credits for her longevity.

“I tell people I am a country girl,” Trexler-Campbell said. “I grew up on a farm. We ate food that we grew. We drank plenty of milk. I think because I drank fresh cow milk, that is the reason I still got my own teeth.”

It was a simpler time for the little girl who remembers how people called her ‘Hazelnut’ in school.

“Back then, people worked six days a week,” Trexler-Campbell said. “On Sunday, you went to church, and no one worked. In those evenings, we would come home and play ball in the yard.”

She was married to her first husband, Lovie Trexler, for 50 years before he died.

Sometime after that, the woman who grew up in a self-proclaimed “musical family” and loved to tap dance went to a dance at the YMCA in town. There she met her second husband, Vince Campbell.

Although Trexler-Campbell never took a drink herself, she said her current husband has joked around since their 21st anniversary, saying they had “been married long enough to buy a drink.”

Trexler-Campbell survived the Great Depression and has been able to vote in 21 presidential elections. She was alive for Charles Lindbergh’s trans-Atlantic flight and, years later, around for the moon landing and Neil Armstrong’s famous lines “That’s one small step for man, one giant leap for mankind” years later. The phone she didn’t have as a child can now Facetime her granddaughter, Erin, who lives in Australia, which still amazes her every time they connect.

She may have seen a lot of changes, but Trexler-Campbell insists she is still the same country girl she has always been. Some things never change.