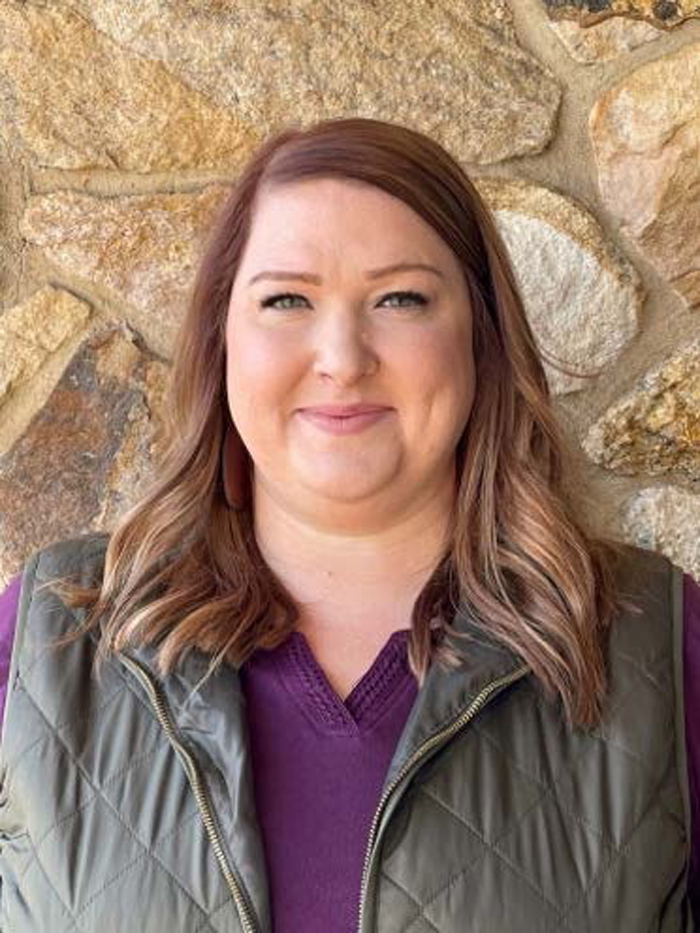 SALISBURY — Casey Robinson’s goal when she started at the Rowan County Tax Collector’s Office was to one day become the county’s tax collector. And now, she has made it happen.

The 34-year-old, who grew up right outside of Faith, said she might be young for the role she is about to fill, but has been dedicated to learning the different parts of the job over the 10 years that she has been working there.

Robinson started with the collector’s office in February 2013, when she was 25, as a tax collection assistant, after working as a registered medical assistant. She was appointed assistant tax collector in January 2017, working under Tonya Parnell who is retiring at the end of the year.

“Serving the taxpayers to the best of my ability” is Robinson’s main goal when she takes her oath of office in January. The office is also going through a software change, which is another task that Robinson is eager to get finished to continue collection efforts.

“She has 10 years of experience working in our tax office, she is very mature, knows all the people in the tax office and has worked with them and has been using our system correctly on a regular basis. I just thought that she was best qualified for Rowan County,” Commissioner Jim Greene said when asked about the decision to appoint Robinson. The Rowan County Board of Commissioners unanimously voted for her when she applied for the job.

Robinson will be sworn in officially as the tax collector on Jan. 3 at the first monthly meeting of the Rowan County Board of Commissioners.