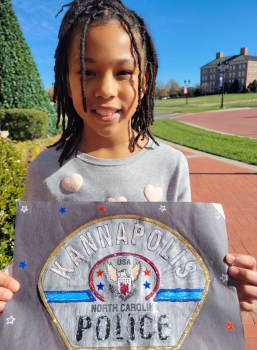 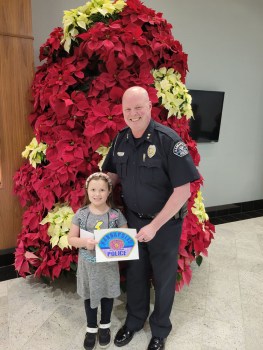 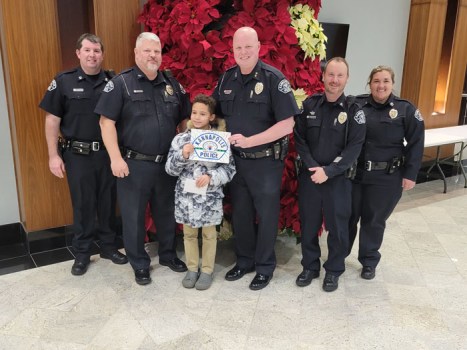 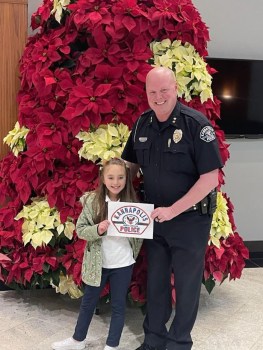 KANNAPOLIS — More than 100 children entered the Kannapolis Police Department’s coloring contest. Children between the ages of 4 and 10 were asked to color a copy of the uniform patch officers wear.

“I want to thank all the children who entered. It was a difficult decision as there were so many wonderful entries. All the officers had a great time selecting the winners,” Kannapolis Police Chief Terry Spry said in a news release.

After every officer voted, Milynzia Gaddy, 10, a homeschool student was selected as the winner. Her colored version featured red, gold and blue glitter surrounding the borders of the patch. Her coloring has been converted to a cling decal and placed on every police vehicle in the city for the next two months.

There was a tie for third: Keyon Reese who attends Forest Park Elementary School and Mila Allmon who is homeschooled.

All the winners received gift cards to use around the city.