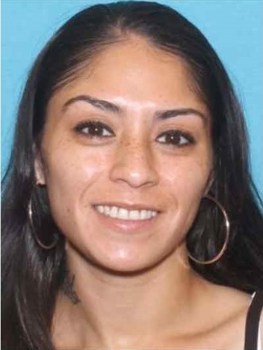 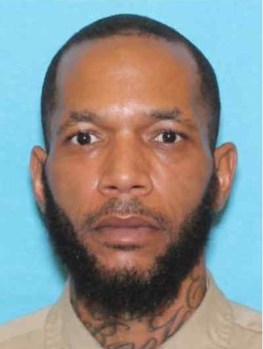 KANNAPOLIS — The Kannapolis Police Department has identified the people believed to have been involved in the shooting death of Claude Anthony Williams II, 29. The incident took place on Dec. 7 at Williams’ home on South Little Texas Road.

The Kannapolis Police Department is requesting that if you have information on the whereabouts of Chapman and Chanthaboun to call 704-920-4000.

To remain anonymous and qualify for a monetary reward, contact Cabarrus Area Crime Stoppers at https://cabarruscrimestoppers.com/submit-a-tip/ or 704-93CRIME.