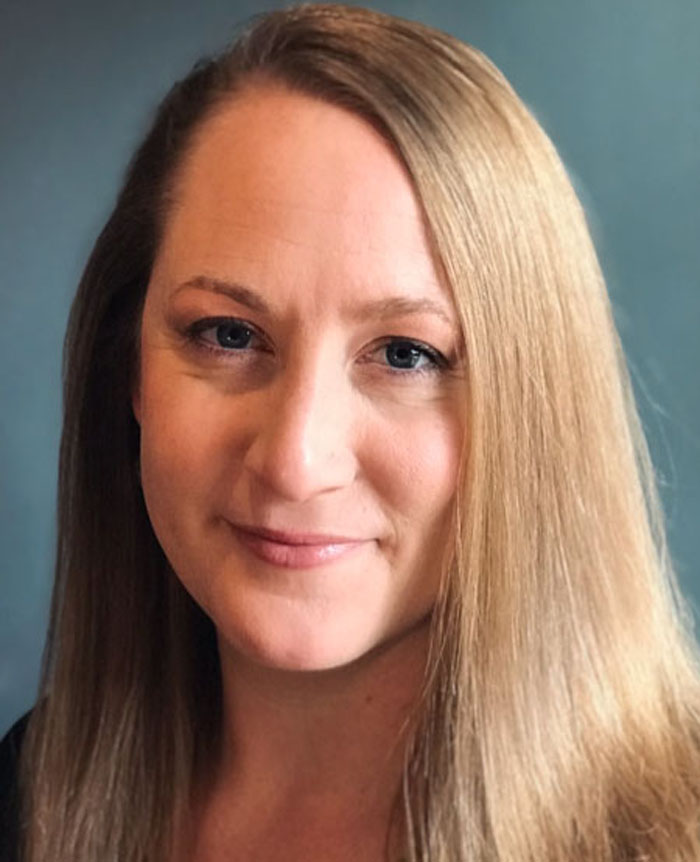 SALISBURY — Maria Pannell was announced as the new director of animal services Tuesday, taking over the role from Bob Pendergrass who is retiring at the end of the year.

Pannell started in the animal services department in 2011 as an office assistant at the Rowan County Animal Shelter. She worked as a front desk assistant and eventually moved up to office supervisor of the shelter in 2014 and then was promoted again to animal shelter supervisor in 2016.

In 2013, Pannell received the Support Personnel of the Year Award by the North Carolina Animal Rabies Control Association.

“It’s been a learning curve and I’ve been lucky to experience a lot of different aspects of the job,” Pannell said of her time moving up at the animal shelter.

Working under Pendergrass as assistant director of animal services since July, Pannell said his knowledge and presence will be missed.

But Pendergrass isn’t worried and knows the department is in good hands with Pannell at the helm.

“Maria is one of the most dedicated and effective employees thatI have ever worked with,” Pendergrass said. “ “I have no doubts Animal Services will continue to thrive under her care.”

Under her leadership, Pannell wants to continue to grow the animal shelter and is especially looking forward to working with the public and rescue groups to increase animal adoptions.

“I’ve always been very adoption oriented and over the years I’ve had a lot of opportunities to meet a lot of wonderful rescue people who have done incredible things for the shelter,” Pannell said. “So, I really hope to continue that progress and build those relationships.”

Before her career in Animal Services, Pannell worked for over seven years as an administrative assistant for  Rowan Realty and the Salisbury/Rowan Association of Realtors.

When the economic recession hit in the early 2010s, Pannell was out of work and spending everyday with one of her dogs when she came across an opening at the animal shelter. A lover of animals, she said she couldn’t remember a time in her life when didn’t have a pet, with her first being a cat named Grits she had when she was a pre-schooler.

“I saw a position open for the animal shelter and I was looking for a job and it was just kind of a perfect fit because it was a love that I have,” Pannell said.

Pannell lives in Salisbury with her husband, Helmut Shomaker, and their dog, Puddles.