No one injured in Kannapolis house fire 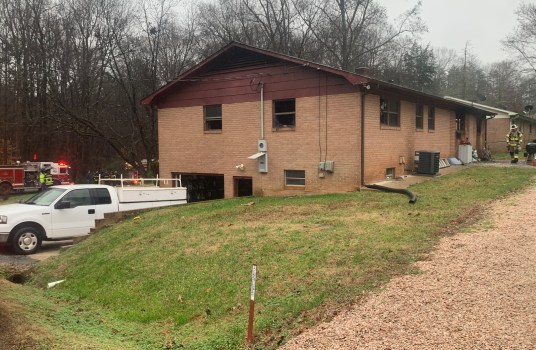 A house fire broke out in the 5600 block of Marion Avenue in Kannapolis on Thursday. No injuries were reported. 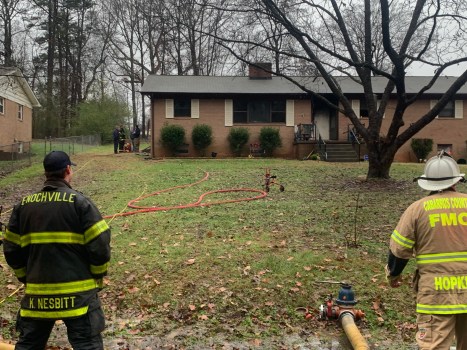 Multiple Rowan County agencies provided mutual aid to crews in Cabarrus County on Thursday after a fire broke out on Marion Avenue in Kannapolis.

According to Drew Barkley, assistant fire marshal for Cabarrus County, the notice went out over dispatch about the fire at approximately 9:46 a.m.

While there was reportedly an individual inside the home when the fire started, they were able to get out before the first responders arrived.

“The single occupant was cooking,” Barkley said. “They exited the structure.”

Barkley indicated that the resident was who called 911. The fire was primarily contained in the kitchen area. However, according to Barkley, there was “heavy damage throughout the structure.”