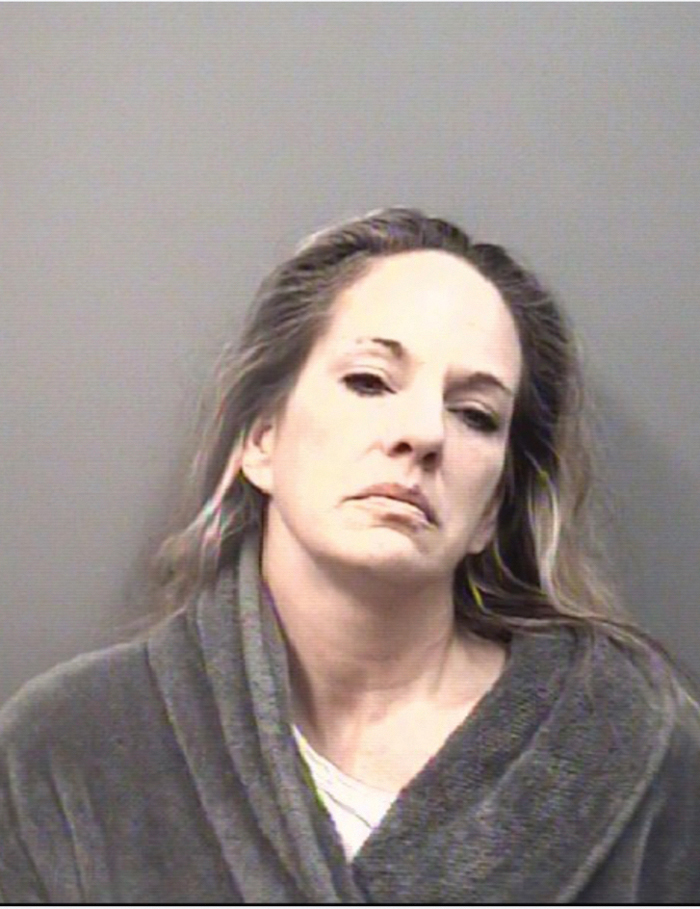 SALISBURY — A 46-year-old woman was arrested and charged with felony concealment of death on Monday for failing to report the death of her 78-year-old boyfriend.

Jennifer Elizabeth Ferguson told investigators that she had talked with and cared for the man over the weekend, but deputies said it appears the man had been dead for at least three days when they arrived Monday.

Ferguson was arrested after it was determined she made no attempts to contact hospice or anyone else for assistance or to notify anyone of the death. The victim was suffering from a terminal illness and was under the care of hospice, but at the time the nurse arrived, he was already in a state of decomposition.

Ferguson is now out on bond for both failing to report the death and an additional citation for marijuana possession of half an ounce or less.

Ferguson has previous interactions with law enforcement — in 2008 she was convicted of felony accessory after the fact of second-degree murder. She was sentenced to more than six years and served five before being released in September of 2011. At the time she was known by the name Jennifer E. Swanda and, along with four others, tried to help cover up a murder on Dan Street of Sven Warren Spearman, hiding his body in a wooded area in the county. She spent two years in jail awaiting trial on for the charges

In 2014, Salisbury police charged Ferguson with felony obtaining prescription by forgery and felony trafficking heroin. Investigators said Ferguson paid $42 for the pills, which she bought at Village Pharmacy on Jake Alexander Boulevard.