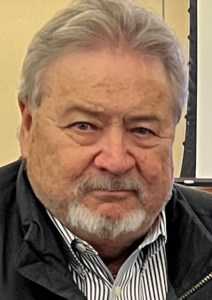 Wilson received the Distinguished Legislator Award. This award is presented to an elected official who has demonstrated an outstanding contribution to the general field of recreation and parks on a national, state or local level. Council Member Wilson was a founding member of the Kannapolis Parks and Recreation Commission in 1989 and served as chair of the commission for eight years.

He coached girls’ basketball for A.L. Brown High School and has been a volunteer coach for the parks and recreation department for the last three years. Council Member Wilson, along with the city council, was instrumental in adding youth athletics to the offerings of the Kannapolis Parks and Recreation Department. Council Member Wilson has served on the Kannapolis City Council since 2013. 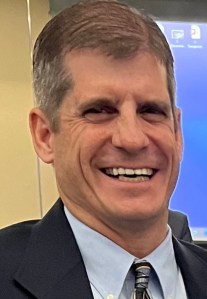 Mills received the NCRPA Fellow Award. The award is the highest award the association can bestow on one of its members for outstanding service and leadership. Selection is based on an objective system of rating including membership in NCRPA; a minimum of 10 years of experience in the field of recreation and parks; service contributions to the recreation and park movement through the association and other state and national recreational and park organizations; and exemplary professional leadership and character. Mills served on the NCRPA board for 11 years in multiple capacities including president of the association in 2017.