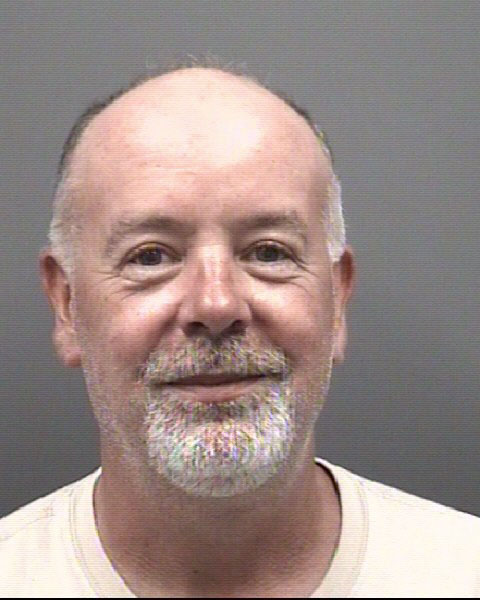 A China Grove man who was charged following a shooting on May 25, 2019, was found not guilty on Friday following a week-long trial in Rowan County.

Rowan County Sheriff’s Office charged Michael Ray Macy, then 50, with felony assault with a deadly weapon with intent to kill inflicting serious injury. The victim, Kenneth Wayne Mills, 61, had a gunshot wound in both legs and a wound to the side of his head.

Macy had been asked to write “Just Married” on the back of the couple’s vehicle following the ceremony but was unable to do so. When the couple went to Macy’s home to discuss the issue, an argument ensued.

Macy was represented by James A. Davis of Davis & Davis, Attorneys at Law, P.C., and the Rowan County District Attorney’s Office prosecuted the case.

The jury was instructed during the trial on several defenses that could be applicable to the facts of the case, including North Carolina’s Castle Doctrine, common law self-defense, and common law defense of a family member.

The not guilty verdict was received late Friday afternoon.