Salisbury residents show up to meet Santa, see the Grinch 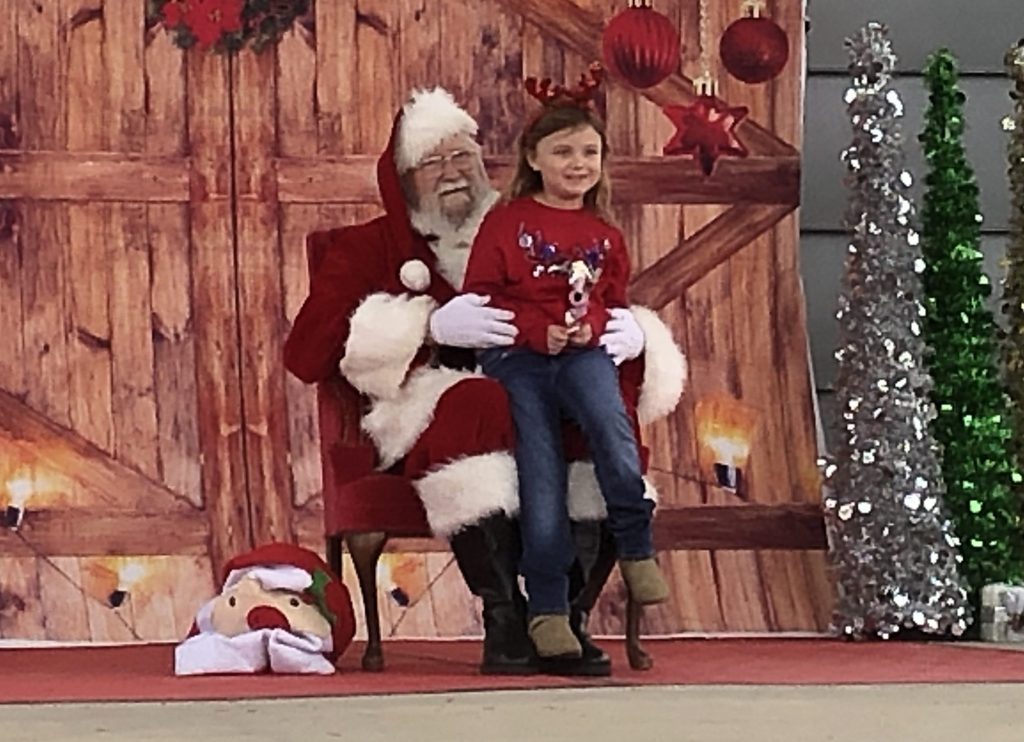 Parents and kids waited quite a while Saturday to get a photo with Santa. Brad Dountz/Salisbury Post

SALISBURY — On a crisp and gray Saturday, Downtown Development/Downtown Salisbury Inc. put on the “Photos and Firetrucks with Santa and the Grinch” event at the Bell Tower Green Park. There were long lines to sit on Santa’s lap and get your picture taken him and the Grinch.

Residents showed up in their winter clothes to enjoy all the festive activities and local vendors selling concessions. There were craft tables, a juggler, hot chocolate, a stilt walker and people dressed up in fantastic Christmas outfits. Later on in the day, they had Santa and the Grinch take people on antique firetruck rides.

Peggy Hawlie brought her kids to the event after finding out about it on Facebook and they were keen on taking advantage of all the fun. “We thought it be a good outing for the kids. They’re having a good time. We already saw the Grinch and then we’re going to see Santa,” Hawlie said.

Salisbury Events Coordinator Latoya Price praised her team and everyone who helped make everything happen. “It is definitely a fun event and community wide and it’s free, everything we do here is free,” Price said. 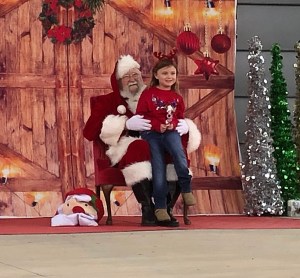 Parents and kids waited quite a while to get a photo with Santa. 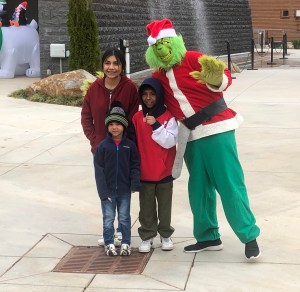 The Grinch wandered the park hanging with families. 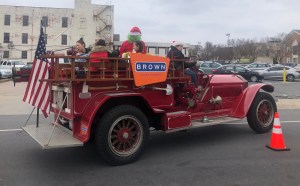 Antique firetrucks were on hand to give people rides with the Santa and the Grinch. 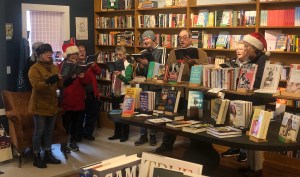