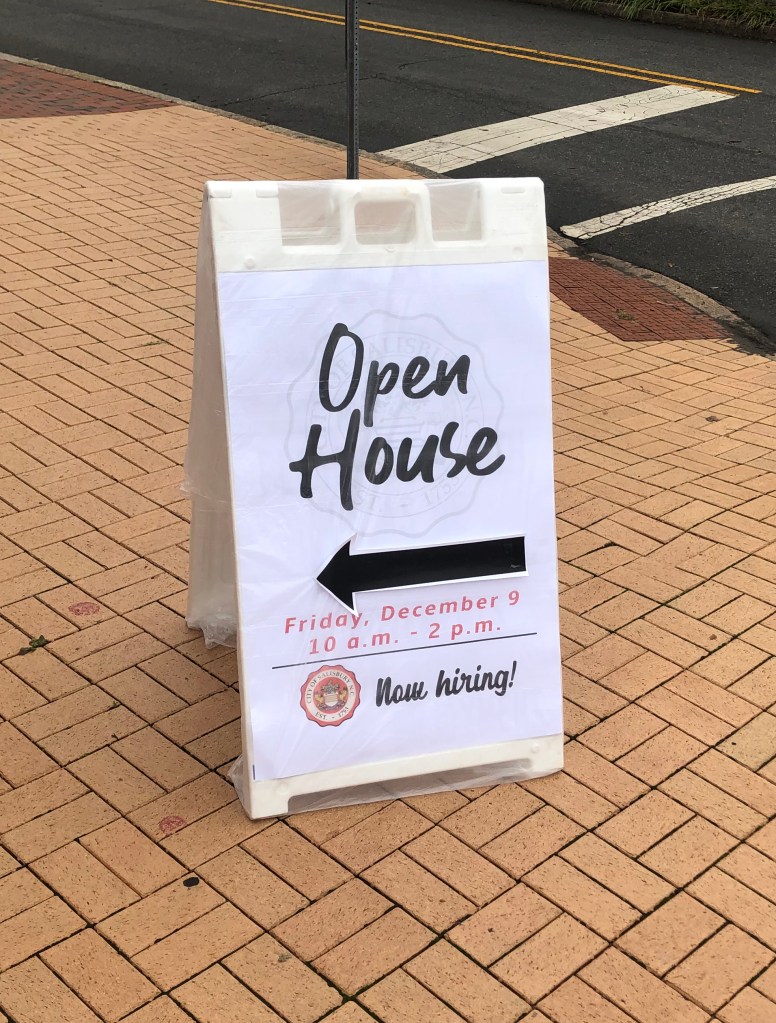 These signs were placed outside departments to get the word out for the open house.

SALISBURY — The city of Salisbury held an open house Friday for  applicants who are looking for jobs. The city departments that took part were the Salisbury Police Department, Fire Department, Parks and Recreation, Salisbury-Rowan Utilities, Engineering, Public Works and Finance.

People were able to tour work locations, ask questions and in some circumstances, interview for a job.

“So we’re just trying to do something different as far as the open house. We don’t just want to say, ‘Hey, we’re hiring.’ It’s like, ‘Hey, come be the difference. Come and work for the city of Salisbury and be the difference in the City of Salisbury. No matter which department,” Salisbury Police  recruiting officer Shaneesha Smith said. Smith said if  successful, the city might do a similar event in the summer.

Salisbury Fire Department recruiter Wesley Jackson said the open house was a success, with applicants coming in and asking about firefighter positions. Jackson welcomes any applicants and is eager to share the benefits the city has to offer.

“Citywide, working for the city in general, not just the fire department, is one of the most beneficial things I think a person can do, especially if you’re looking for employment,” Jackson said. 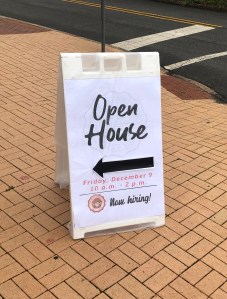 These signs were placed outside departments to get the word out for the open house. 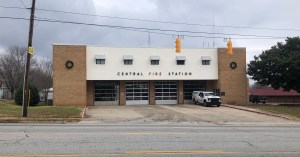 Wesley Jackson says the open House was an effort started by the city’s recruitment team.