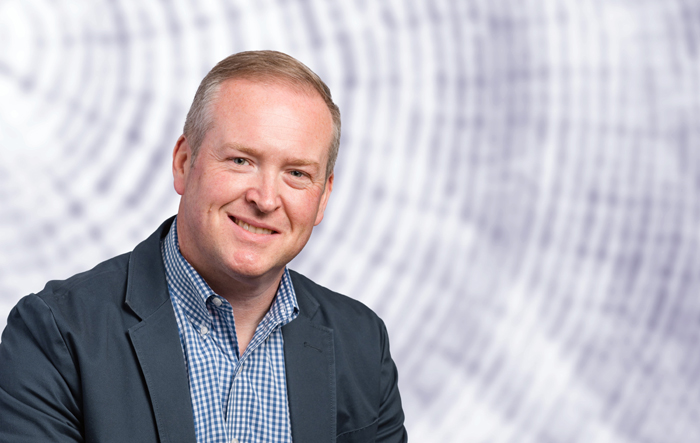 Ahold Delhaize is based in the Netherlands and Ahold Delhaize USA is among the largest food retailers in the United States. Brands include Food Lion, headquartered in Salisbury, as well as Giant Food, Hannaford and Stop & Shop.

Fleeman has spent the majority of his 30-year career in Ahold Delhaize companies, including Food Lion, the largest U.S. brand. Fleeman will continue to be based in Salisbury, where he has focused on digital and e-commerce innovation and technology to meet the changing needs of customers.

“I’m incredibly grateful for this opportunity to serve as CEO of Ahold Delhaize USA and work alongside our associates who are passionate about serving their customers and communities each and every day,” Fleeman said in a news release. “The U.S. businesses are very strong, with the local brands holding leading market positions where each of these companies operate. We are a proud part of the communities we serve, providing access to affordable, healthy and sustainable food to millions of customers every day.”

While Holt will stay on for another year, Frans Muller, president and CEO of Ahold Delhaize acknowledged Holt for his outstanding service and leadership in the company. Under Holt’s leadership, the U.S. businesses have performed “exceptionally well,” Muller added.

“My time at the companies of Ahold Delhaize USA have been some of the best years of my career in retail,” Holt said. “I’m very proud of how our teams have ensured that our brands remain locally relevant and serve customers.”