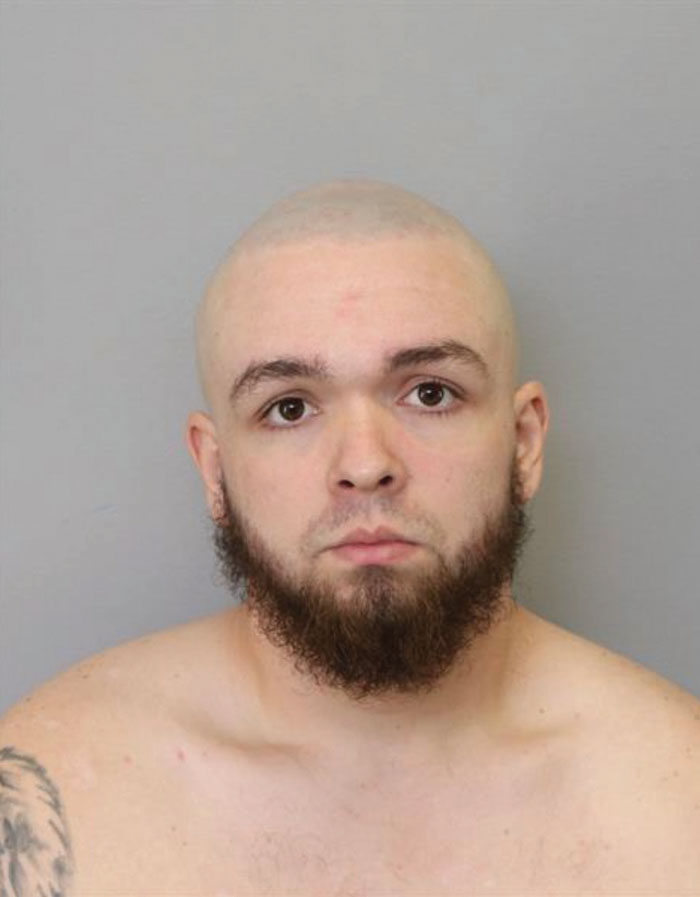 SALISBURY — The 20-year-old victim of a stabbing on Gasky Road in the early hours of Nov. 16 has been released from the hospital and is continuing to recover at home and an arrest has been made.

The alleged assailant in the case, Garrett Woodward, was found Nov. 23 and arrested in Virginia Beach, Virginia, as a fugitive from justice and is being held without bond. Salisbury police say they are working with the Rowan County District Attorney’s office to get Woodward extradited back to N.C. where he will face charges from the incident itself.

The victim, Connor Lewis, was found by police at about 5 a.m. suffering from two life-threatening stab wounds to the neck. He was taken to Novant Rowan Health Medical Center for treatment.