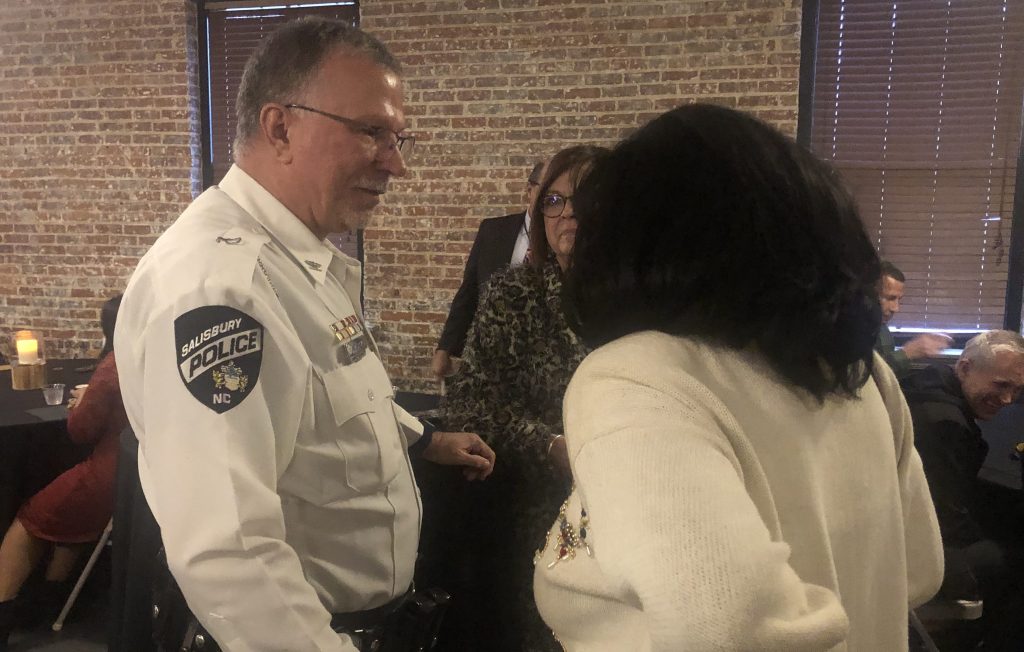 Chief Stokes says he will miss his fellow employees and the rest of the city staff he's worked with. Brad Dountz/Salisbury Post

SALISBURY — Retiring Salisbury Police Chief Jerry Stokes was given a retirement party on Monday afternoon at The Heritage Room on East Council Street.

City employees and members of the Salisbury Police Department were in attendance to say goodbye to Stokes, who served as chief for six years.

“To have the folks who came out today to say thank you certainly make it all worthwhile. It’s very fulfilling, I feel very honored to have served in this community,” Stokes said.

Stokes will be returning to Virginia to be with his family and to figure out what his next steps will be after his retirement becomes official at the end of the year.

“We are really honored that Chief Stokes decided to come to our community and to serve and all of the wonderful work that he’s accomplished in our community. We are going to deeply miss him, but he has set a standard that I think will attract other really good officers for this position,” Mayor Karen Alexander said. 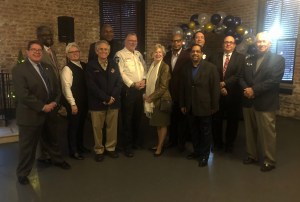