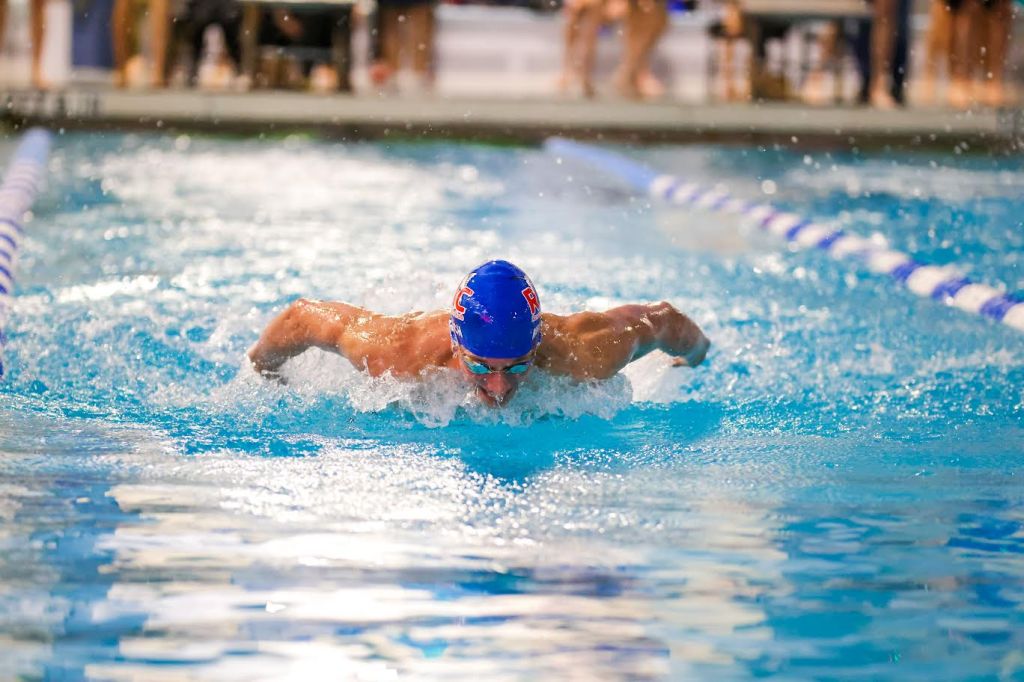 The undefeated Falcons (6-0) had no trouble with an undermanned North Rowan squad, romping 67-27.

Bailee Goodlett scored 22 for the Cavaliers.

The Falcons pounded North Rowan 77-46 on the road.

Athan Gill scored a career-high 26 points for the Falcons (1-5). Will Givens scored 18. He hit three of his four 3-pointers  during  the Falcons’ big second quarter.

Adrian Stockton helped out with a career-best 14.

Jayden Polk scored 15, but was the only player in double digits for the Cavaliers (2-3).

KANNAPOLIS — Naz Reaves scored 29 points and had a huge run in a decisive second quarter as A.L. Brown’s boys beat South Rowan 59-44 in a non-conference game.

“Just missed a lot of open shots — left a whole lot of points out there,” South coach Daniel Blevins.

KANNAPOLIS — A.L. Brown’s girls improved to 4-0 with a 44-28 win against South Rowan on Wednesday.

Ayanni Floyd led the Wonders (4-0) with 13 points, while R’mani Bradley had eight.

Madilyn Cherry made three 3-pointers and scored 15 for South (2-4). Ari Alston had eight.

South trailed 32-9 at halftime, but Cherry and Alston sparked a third-quarter run by the Raiders. South got as close as 35-21, but the Wonders pulled away again with six straight points.

Lyrik Thorne scored 21 for the Indians.

Catawba (5-3) got some clutch free throws late from Kris Robinson and a key steal from Javeon Jones.

Jailen Williams (Carson) had 12 points, 12 rebounds, six assists (with no turnovers) and three steals in Claflin’s 86-84 win against Paine.

Robinson was one of 18 schools to make a “mid-alignment” appeal to change classifications and will be moving from 2A to 3A next fall.

Robinson will become a member of the South Piedmont Conference and will  make it a stronger football league. They were 10-2 this  year, including a strong win against Carson.

The addition of Robinson will give the league nine schools for most sports but eight for football, as Lake Norman Charter does not compete in SPC football.

Adding Robinson to the schedule has triggered a number of football schedule changes.

West Rowan is adding A.L. Brown for 2023-24 in addition to Robinson and has dropped North Rowan and Salisbury. West Rowan will continue to play non-conference games with Davie and Mooresville.

North Rowan had added Forest Hills to replace one of those games.

Hill enjoyed a sensational summer for Rowan County American Legion. He led the team with 45 RBIs and 15 doubles and hit three homers.

Luke Nebrich, a West Davidson junior who trains with Rowan Aquatic Club at the J.F. Hurley Family YMCA, swam a 51.47 100 butterfly in the  recent YMCA Championship meet that included swimmers from the eastern United States.

That was a PR for Nebrich and a RAC team record.

Nebrich won the 50 freestyle in 20:32, a meet record. He earned the 12th seed for the 19U USA Winter Junior National Championship

Nebrich also won the 100 free, clocking a PR and RAC record 44.67 seconds to qualify for the Junior National Championship.

The USA National Winter Junior Championship swim meet is being held at the Greensboro Aquatic Center.

The 50-yard freestyle is today and the 100 is on Saturday. While a YMCA National meet qualifier since 2021, this is the first time Nebrich will participate at the USA National Championship level.

Leading scorers for the Jaguars were Nolt Lescoe and Isaiah Foxx with 17 points each.  AJ Jarrell scored six.

First place with a minus-20  was the team of Scott Hay, John Goodman, Ken Safrit and Jerry Teter.

Three teams tied for second at minus-19.

In third place was the team of Steve Butner, Steve Kale, Dickie Peeler and Tommy Seamon.

Closest to the pin was won by Peeler. Longest putt was made by Lynn Shook.

Soccer player Kane Talbot was the Christian Character Award winner for the conference.