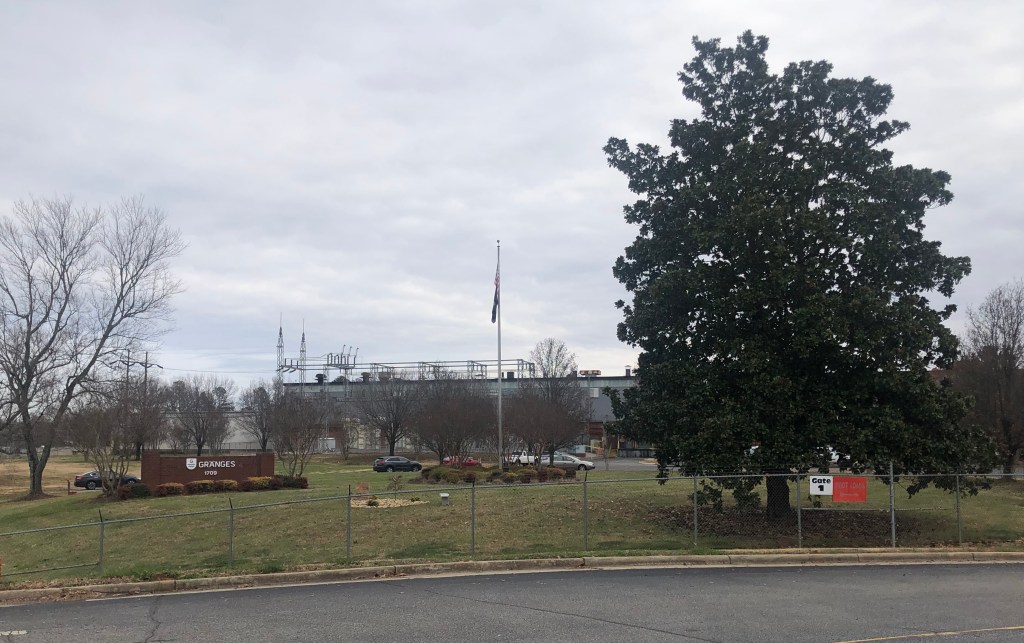 Granges is "an aluminum technology company who drives the development of lighter, smarter and more sustainable aluminum products and solutions."

The union had signed a five-year contract November 2018 that was set to expire next year, but Granges was asked to look at the agreement again after workers’ wages decreased since then.

“We in the past had a five-year deal, before that we had four-year deals, but a three-year deal if the landscape of wages change, we are able to come back and negotiate quicker instead of having to bug the company,” McCullough explained.

With the gains to the current plan for workers, there had to be room to negotiate with certain things Granges America wanted.

“We had to give up some things called the line of progression. Which requires you to learn the job above you and when the opening comes you have to go up and take those jobs. It restricted some guys changing departments, but in the overall scheme, with how high inflation is now and what other people are paying in wages, we mostly went for the money,” McCullough said.

This means more people will stay in their own department more frequently. If workers want to go fill a position in another department, the people already there get a chance first at the opening, so seniority will matter more.

“In the end when you’re negotiating you’re going to give up some things to get some things. We could’ve restricted on some of those things, but the money wouldn’t be as good,” McCullough said.

McCullough stresses the positive applications that the new agreement will mean for future workers and their commitment to Granges.

“So when we bring in new people we know we have stability. They’re able to fill orders for the next several years because we’re going to be here.”

What was important was to get the best deal for workers with seeing Granges as not an enemy, but an ally.

“We work with the company not in spite of the company,” McCullough said. 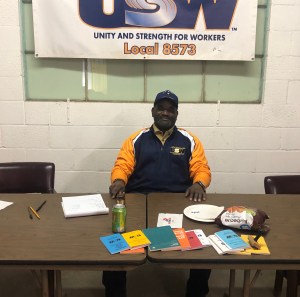 Chris McCullough has been union president for 2.5 years. 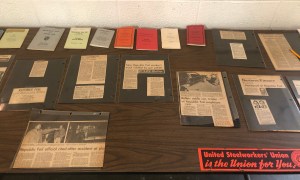 Newspaper clippings of some of the work the union has done over the years.