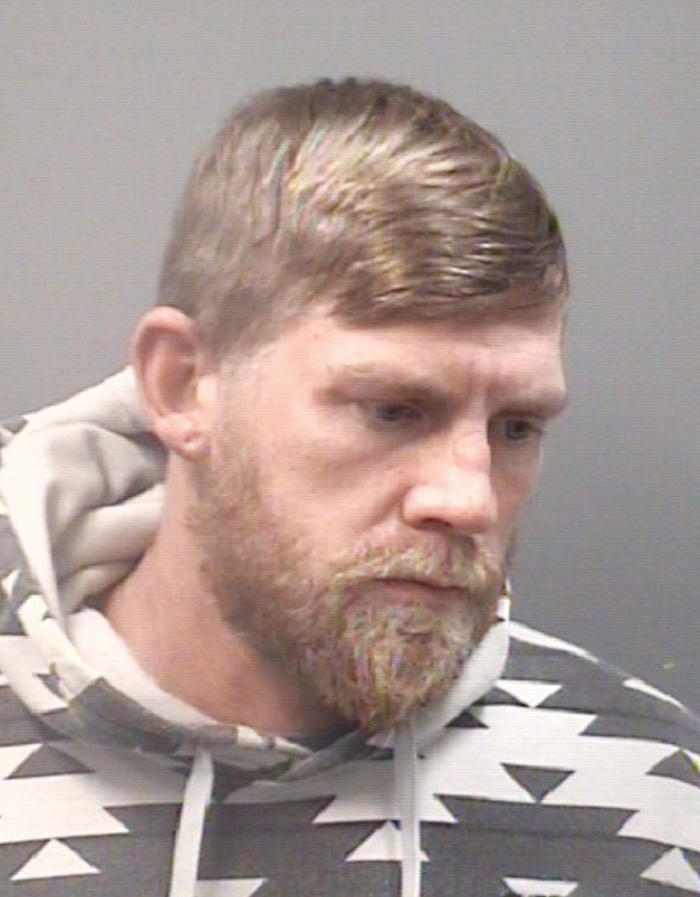 According to an extensive investigation by Rowan County Sheriff’s Office, in late spring,  Thomas “Dax” Llewellyn hired a 19-year-old Salisbury man to work around Llewellyn’s business, Starship Enterprises on Highway 601. In June, Llewellyn apparently accused the victim of stealing a car from him, then tried to shoot the victim.

The man escaped unharmed, but Llewellyn captured him, hitting the victim in the head with the gun. Llewellyn then reportedly bound the victim’s hands and feet with zip ties and silenced him by stuffing a sock in his mouth.

Deputies said Llewellyn then forced the victim into his car, took him back to the business, and chopped off one of the man’s fingers with an ax. Llewellyn then apparently burned the victim’s finger to stop the bleeding, and took him to a home in Salisbury.

A third party reported the incident to police in August because once the victim was released (how long he was held captive was not provided), the victim was too afraid of further harm to report the incident. Deputies were eventually able to gather enough information and corroborating evidence to obtain an arrest warrant for Llewellyn.

On Nov. 30, deputies executed a search warrant at Starship Enterprises and at Llewellyn’s home on Ackert Avenue. Llewellyn was arrested and charged with first-degree kidnapping, felonious restraint, two counts of assault with a deadly weapon inflicting serious injury and maiming without malice.

He was arraigned and held on a $1.5 million bond in the Rowan County Detention Center.

In January, Llewellyn and others were charged with kidnapping and assault on another male victim. The man was also reportedly bound with zip ties and assaulted at a home on Oliver Road. At the time of Llewellyn’s arrest on Wednesday, he was out on bond from the January case.