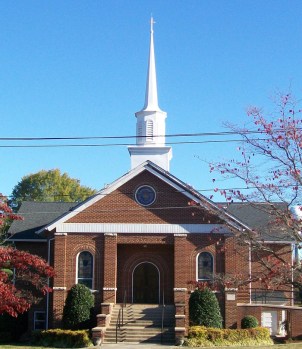 Oakdale Baptist is the first stop on the tour — submitted photo 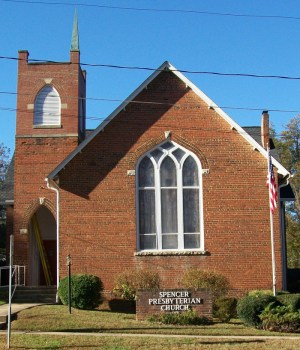 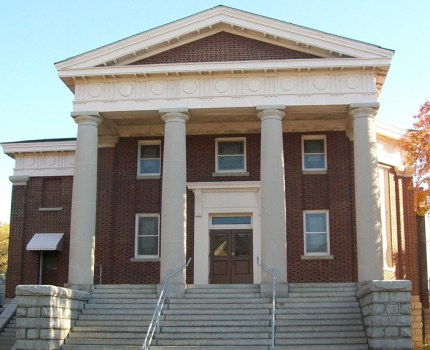 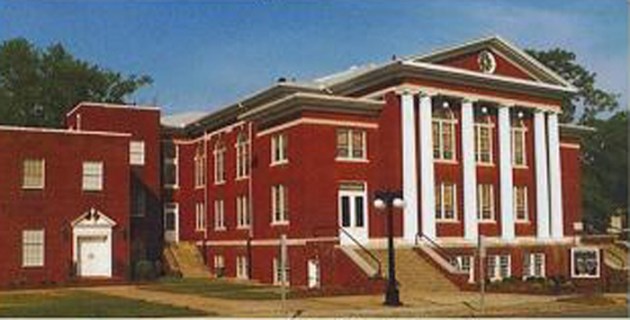 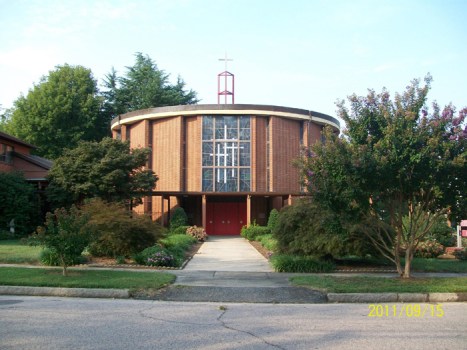 SPENCER — Spencer is blessed with an abundance of beautiful, historic churches, most within walking distance of downtown. The sixth annual Spencer Candlelight Tour of Churches takes place Sunday, Dec. 4, and will include five churches this year.

The tour is free and will begin at 5:30 p.m., with entertainment provided at each church. Each church has selected a variety of music and entertainment for the tour.

Mark and Cathy Tysinger, who recently moved to Spencer, will give a special Christmas performance at the First Baptist Church stop.

Cathy Crenshaw Tysinger, mezzo-soprano, has been singing professionally for over three decades, specializing in opera, oratorio and musical theater on stages across the Carolinas. She holds a bachelor’s degree in vocal performance from UNC School of the Arts and is married to her mentor and accompanist, Mark Tysinger. Mark was the associate conductor for Opera Carolina and principal keyboardist with The Charlotte Symphony Orchestra for over 30 years. He holds a master’s degree in coaching/accompanying from the University of Cincinnati College-Conservatory of Music and a bachelor’s degree in piano performance from Queens University of Charlotte. Cathy and Mark are both natives of Charlotte and moved to Spencer last January,

Light refreshments will be served at Central United Methodist Church, the last stop.

Transportation will be provided for a limited number of attendees who would like to ride the church bus. Approximately 25 seats are available and are offered on a first come, first serve basis. Boarding will start at 5 p.m. in the Park Plaza shopping center.

Oakdale Baptist Church began as a Sunday school in the Oakdale School House, located on Snider Street. The church was officially organized on December 27, 1925 and the present building was built a year later. The church has undergone many renovations and improvements throughout the years. The family life center was dedicated in October 1973.

In September 1905, Calvary was officially organized. The first worship service was held in the old Wachovia Bank Building at Fifth Street and Salisbury Avenue.

In December 1897, the First Baptist Church of Spencer was established in the home of Mrs. E.M. Barnes, the first charter member. In 1898, the small group of worshipers moved into the second floor of the Railroad building, Smith Hall, which stood at the corner of Fifth Street and Salisbury Avenue. In August 1898, a building committee was created to make recommendations for building a church.

The Spencer Presbyterian Church obtained the property at its present location in 1902, and the cornerstone for the church was built a year later. The building was not completed for several years. Spencer Presbyterian’s sanctuary is the oldest of the Spencer churches. The church is also on the National Historic Register.

Central United Methodist’s neo-classical sanctuary was built according to the Akron Plan, a popular church building style from the 1870s until the Great Depression. Another significant feature of the church is the mosaic of “Jesus, the Good Shepherd,” which was completed in 1967 with the education wing.

The event is sponsored by the Spencer Council of Churches.