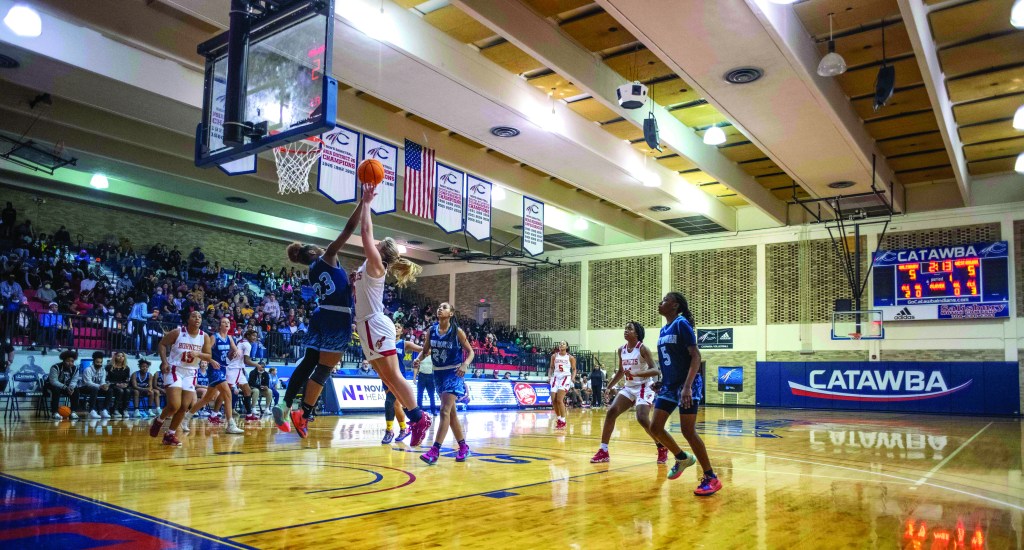 The top seven scorers are back from a very good 2021-22 team. Add up the career highs for those seven and it’s 135 points.

That makes five girls on the current West roster who have scored 20 or more in a varsity game.

Soon there will be six.

Freshman Tiara Thompson has been added to the mix, and as coach Ashley Poole promised in the preseason, she might be as good as anyone the Falcons have got.

So far, Thompson has lived up to the hype — a team-leading 49 points in three games. There’s no reason to think she want keep living up to it. She’s a legit point guard who can shoot, pass or drive.

West was on the road Wednesday but when fast-paced West plays at home and the crowd gets them fired up, and they get running and rolling, they’ll have a chance to put 100 on the scoreboard.

It’s been a long time since that happened at West, but it could happen when an opponent can keep the deficit under 40 in the second half and avoid a running clock.

It took West roughly two seconds to score in Wednesday’s 77-25 victory at Davie. The Falcons (3-0) scored off the opening tip.

Lauren Arnold led the Falcons with 20,including 12 in that second-quarter flurry. The smooth junior has surpassed 600 career points.

Thompson scored 18 for the second straight game. She got 10 in the second quarter.

After those two, there were three eights, a seven and a six. Good balance.

Besides Thompson and Arnold, Makaylah Tenor, Emma Clarke and De’Mya Phifer have scored in double figures in the early going. Huntley and Mya Edwards haven’t yet, but you know they will, and DeDe Cuthbertson and Sarah Durham probably will. Depth is a rare commodity in  girls basketball these days, but West has nine who could start for a lot of people.