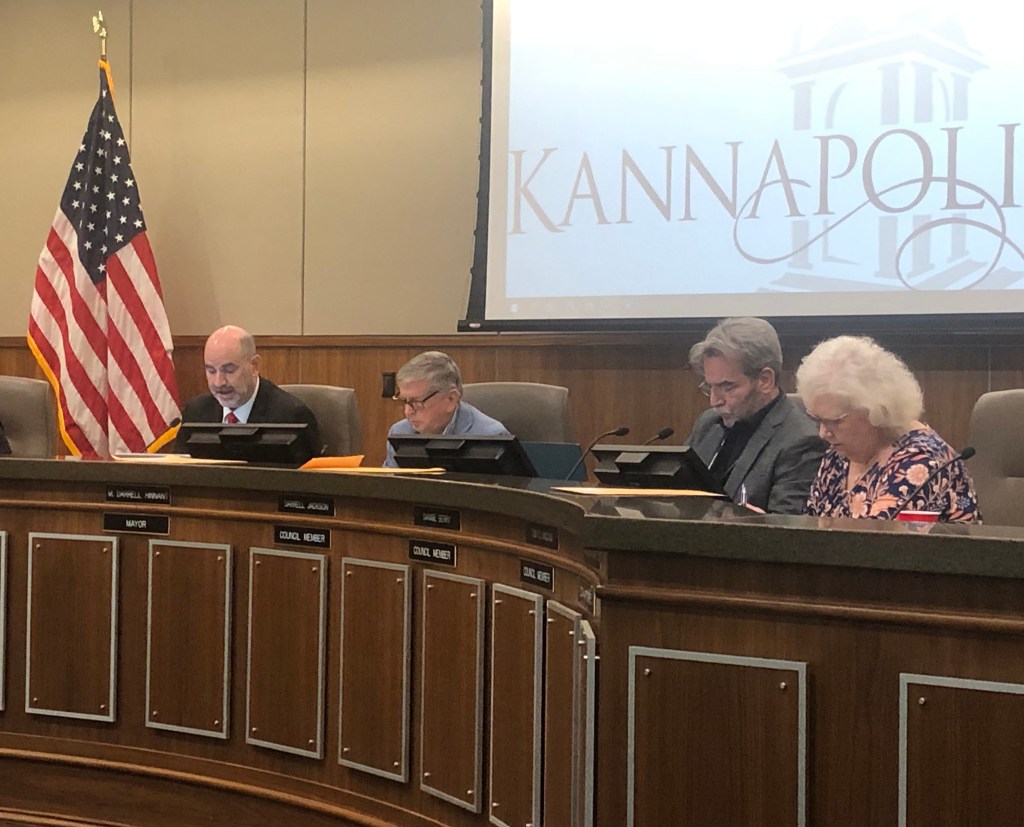 KANNAPOLIS — The Kannapolis City Council approved an amendment to sell city-owned property and an option to sell an additional 15-acre parcel that could eventually bring an Olympic-based training facility to the city.

This plan has been in the works for many years and the original site being considered was the research campus property, but that was already sold to another party, so the two new sites were chosen.

“Finding the site has always been the hurdle,” said City Manager Mike Legg. “They have a significant amount of state funding to help pursue this project. They have agreements with a lot of the sports groups that come here, the athletic groups. So, really the land has been the big challenge. That’s where we come in, to see if these two land pieces fit to help facilitate the project.”

Legg said the sale of the “Plant 4” property is dependent on the U.S. Performance Center getting the city’s approval for the site, meaning a detailed plan needs to be presented. The “8th Street Landfill” will not require that same level of extra effort.

“Next steps would be to get the agreement signed. They have an obligation to put about $1.1 million of their funds into an escrow account. We get a part of that when we sign the agreement. Then, the next steps are they will begin to put together a development plan on the ‘Plant 4’ property and that will happen over the next six months,” Legg said.

“If council is comfortable with it we’ll proceed. Then, they have six months to show us they can finance the project, that they can get the funding to do it. If they can, in that six months, then we’ll enter it to a formal agreement to move the project forward. That’ll determine the price for the ‘Plant 4’ property and all the particulars of closing on the property.”

The timeline for construction of the facilities is roughly two years. Legg said the benefits of these facilities would go far beyond supplying more jobs for the city.

“Tourism is maybe the bigger hidden one. There will be athletic events, spectator events, there will be a community health component of this,” he said. “When you have world class athletes that are here working with the research campus researchers, there will be advances that I think the community will see there.”