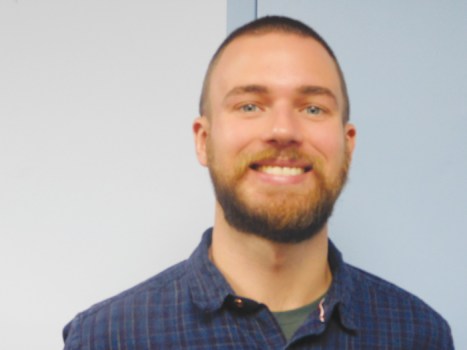 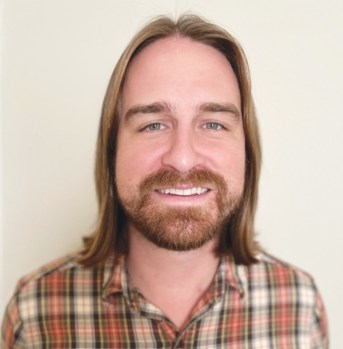 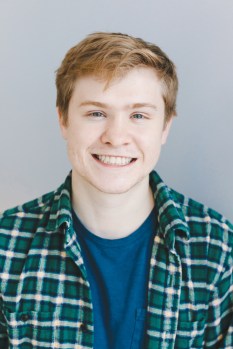 Most of the time, those of us in the newsroom are writing others’ stories, not being the story.

But with nearly a full new staff of reporters, it seemed appropriate to introduce them to the community.

We have three new staff reporters: Brad Dountz, Chandler Inions and Charlie Drape. Assignments are, currently: Dountz is covering the city beat, Inions is the education guy, and Drape is covering the county. While those are the basic beats, the Post also covers a number of towns in Rowan County, and these three young men, along with me, the news editor, share coverage of those areas, along with business stories and features.

Dountz came to us from the banking and investment business, but he had prior experience in journalism in Columbia, S.C., and graduated from the University of South Carolina in 2018 with a degree in multimedia journalism. He was a staff reporter for the Carolina News and Reporter in Columbia before becoming an appraisal desk analyst for Wyndham Capital Mortgage, where he spent three years. Brad initially joined us on a temporary basis, but after showing he was not only ready to get back into journalism, but more than a capable reporter, he joined us full time. A native South Carolinian, he currently lives in Charlotte.

Inions is also a native Southerner from Shallotte, but who most recently was a reporter for a community newspaper about half an hour outside Nashville, Tennessee, the Herald Chronicle. A UNC Chapel Hill graduate, Inions also took a detour away from journalism at one point, but came back to the fold before coming to us. He was a reporter/writer for Cape Fear Living in Wilmington before becoming a vacation rental coordinator in Myrtle Beach for a short stint before heading to Nashville.

“Community journalism has always been very important to me. My uncle started the paper in my hometown, so you might say its in my blood. Continuing to improve the way I cover local stories in any market, big or small, remains my driving focus,” he said. “All you need to know about me…Last summer, I asked a woman from Salisbury to marry me and she said yes. Beyond thrilled for this chapter in our lives. Thanks for having me.” He and his fiance currently reside in Salisbury.

Drape is a midwestern native, coming to us from the University of Missouri where he graduated this past spring with a degree in journalism. But he is by no means new to the field, having been a reporter for the Columbia Missourian, which, though affiliated with the college, is a city-based newspaper covering the local community. In addition, he spent six months as intern reporter for MLex Market Insight in Brussels, Belgium.

“I aim to be a team player at the Post and when news breaks I will be eager to answer the call and push the story forward as much as I can,” said Inions, who lives in an outer ring suburb of Charlotte.

All three have excellent credentials and have shown themselves in their weeks here to be committed to our efforts to provide coverage for Rowan County.

For those who have not yet met me, I joined the Post in May, but grew up next door in Lexington, (where I have come back to live), shopped Salisbury in my youth, graduated from Wake Forest in…well, many years ago…and have been a reporter and editor in N.C., Connecticut and S.C. over the last 33 years. My beat is police, fire and courts and breaking news, and as news editor, doing my best to make sure we cover as much as possible, and to help these new reporters shine.

I hope, if you have a story idea, a question, or a thought, that you’ll reach out to any one of us. All four of us are community journalists who want residents to have all pertinent information, without bias; to hold government accountable; to know all events coming up; to see yourselves reflected in the coverage we provide; and to have a chance to tell your stories. We all look forward to serving this community.