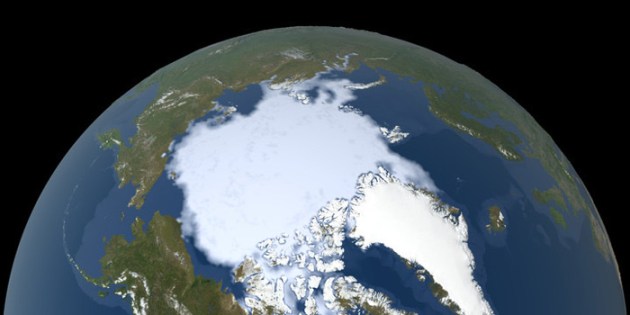 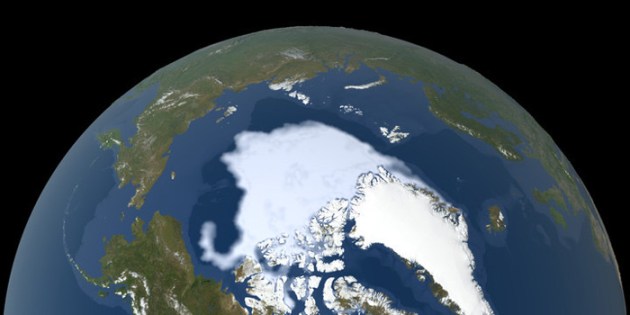 On one of the most significant public policy issues of our time, the major split in our society is not between political parties — it is between the young and the old, regardless of political party affiliation.

The issue they disagree on influenced by their age is climate change.

Another example: right at 60% of the younger group are in favor of phasing out gas powered vehicles, while 60% of the older group opposes that.[ii]

I believe that one potential cause of this age-related belief system is the percentage of your life you have lived during which you have actually seen the evidence emerge. Look at the two pictures with this column, taken by NASA satellites of the North Pole. The 1980 image shows twice as much Arctic ice as the 2020 version. If you are under 40, the North Pole has shrunk 50% during your life. If you are under 80, not so much.

If you are 40 years old today, when you were around 10, you were way more comfortable outside than your 10 year old child will be today.

Fifty nine percent of them report they are very worried about it. Psychologists says this is often mentioned by youth who report persistent feelings of sadness or hopelessness, the number of which has increased 40% among high school students in the last decade. No wonder we are seeing a 57% increase in suicide rates among youth ages 10-24 in the U.S.

The key reason for this decline in mental health is because as a society we are discussing the issue as if it were a global problem, to be solved by international treaty. This leaves youth who are trying to mature into responsible adults feeling powerless, and victimized.

To address both climate change and save our youth, we need to develop strategies that younger generations can implement locally. We have to give them power to fix the problem in their own home, school, and town, and restore both their sense of power, and responsibility.

As a child, when I confronted with a scary problem, my dad would say “time to put your big boy pants on”, and then he showed me what to do. He would hover, but not do the work for me.

Are you ready to help this appropriately scared and wounded younger generation do that?

I plan to write more to explain parts of the climate change problem. Each column will show more evidence of the problem, and offer locally implementable solutions you can help our youngsters implement.

Dr. Koster spent his career in health care working for one of the nation’s largest specialty pediatric healthcare systems. He is now president of a not-for-profit calling attention to pollution that harms children. You can see that project at www.thepollutiondetectives.org