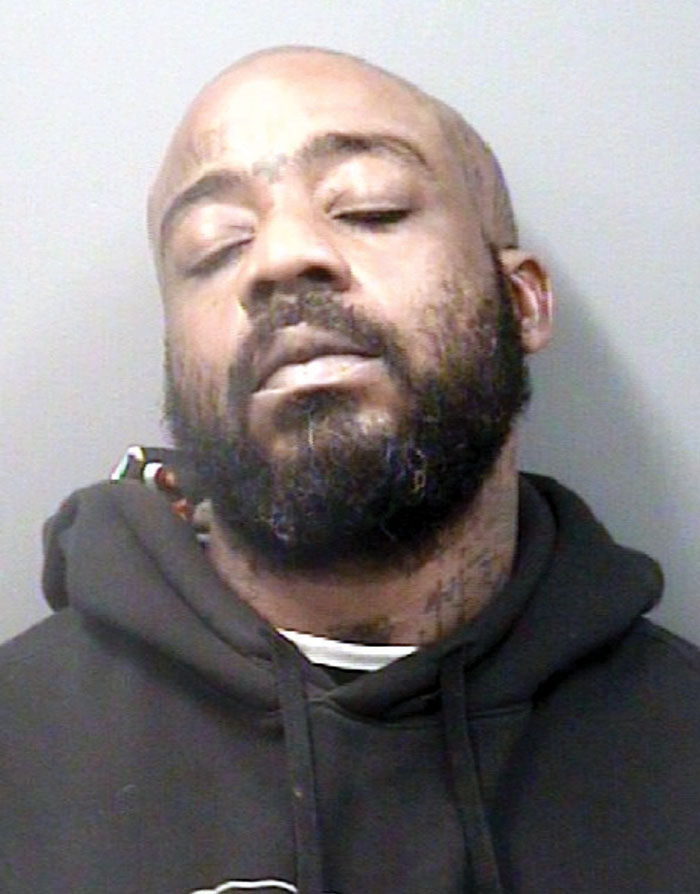 SALISBURY — Police have arrested a local man and charged him in connection with a shooting on Clay Street earlier this month.

According to reports, investigators arrested Justin Darnell Brown, 43, on East Kerr Street on Nov. 18 and charged him with assault with a deadly weapon with intent to kill.

When officers arrived, they found Brian Keith White, 51, who had been shot multiple times. He was taken to Novant Health Rowan Medical Center where he remains with life-threatening injuries.

White attempted to rush Brown, but when it was unsuccessful, he tried to get away through the back door, he said, which is when Brown shot him.

Brown was also charged with possession of a gun by a felon and parole violation, and was held on a $100,000 secure bond.