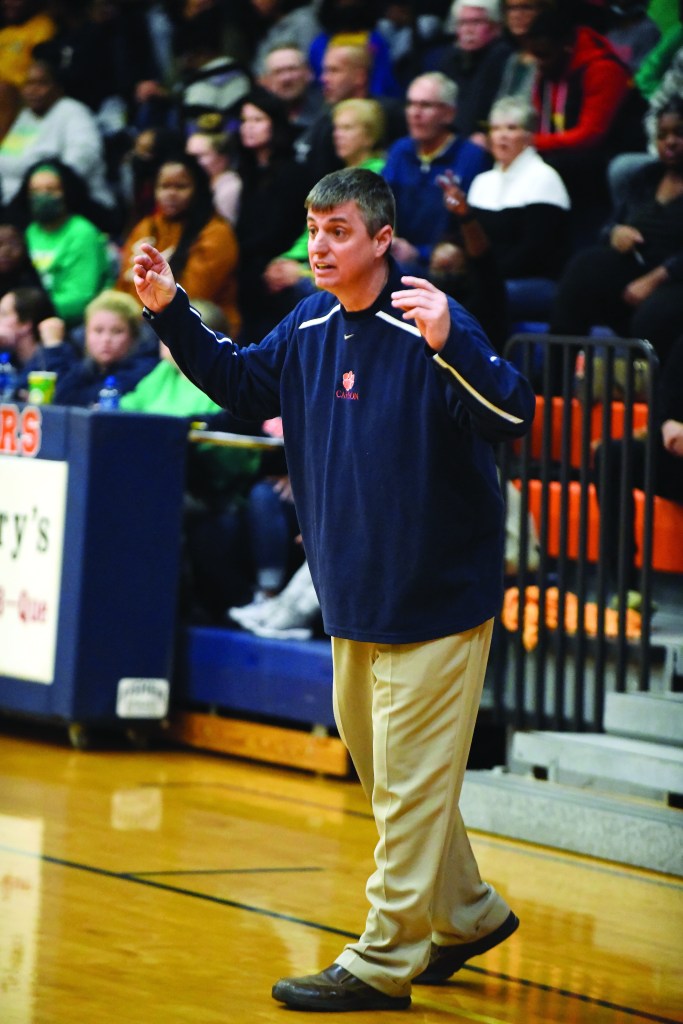 The senior guard scored 29 points on Friday and paced Mount Pleasant to a 61-53 win against Carson.

“Mount Pleasant had 26 points at the half and Sheperis had 19,” Carson head coach Brian Perry said. “He kicked our butts, especially in the first half. He’s got good size and he could shoot it or drive it. We didn’t have a great matchup for him.”

It was a breakout game for Sheperis.

Carson is expected to have a solid squad this season, but no one enjoyed a hot opening night.

Mikey Beasley stayed in foul trouble, and Emory Taylor, expected to be one of the leaders for Carson, didn’t score.

Jonah Drye, a guard who is newcomer to the team, scored 11 to lead the Cougars. Colin Ball, a sophomore swingman who finished last season very strong, had 10. Veterans Cameron Burleyson and BJ Howard scored eight each.

“We just didn’t score the ball the way we expect to,” Perry said. “We’ve got a lot of guys who are capable of scoring double figures, but 53 points isn’t going to win a lot of games. We missed some easy ones.”

It was still tight most of the night, with Carson leading 14-10 after a quarter and trailing 26-25 at the break after the Tigers put together a second-quarter run.

Mount Pleasant started to stretch its lead in the third quarter, and Carson couldn’t make a charge.

“The sequence that hurt us the most was Mount Pleasant missing free throws, but then getting the offensive board, getting fouled again, and making the free throws,”  Perry said. “Get that rebound and we’ve got a chance to get back to three or four. Instead, we were down eight.”