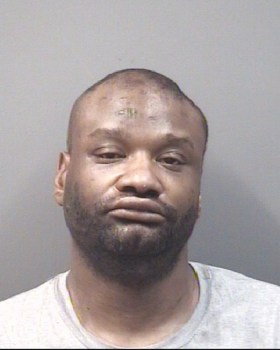 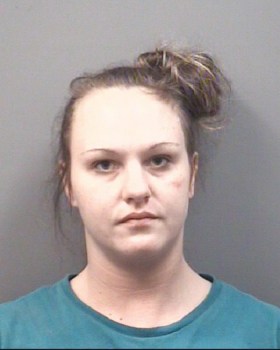 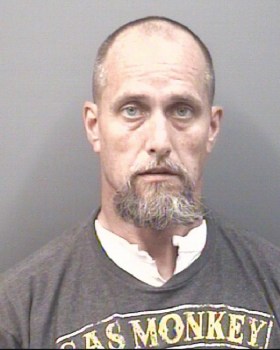 Three individuals from Rowan County were sentenced in separate hearings to time in federal prisons recently.

Antowane Koontz of Knox School Road, Cleveland, was previously convicted on drug distribution charges after Rowan County and Iredell County Sheriff’s Offices made a number of undercover purchases of heroin from him. Residents had made multiple complaints about Koontz to police, and because he has prior convictions, he was also deemed a career offender. That designation is given to someone who commits a crime of violence or a controlled substance offense after two prior felony convictions for those crimes. Koontz was sentenced to 11 years, four months of federal prison time, followed by five years of probation.

Shane Keith Moore of Leonard Road and Jessica Nesbitt of Walden Lane were previously convicted of participating in a methamphetamine distribution ring that ran from Rowan County to Boone. Moore was sentenced to federal prison for seven years, eight months, followed by five years of probation. Nesbitt was sentenced to five years, nine months in prison, followed by five years of probation. RCSO was assisted by the United States Department of Homeland Security, Boone Police Department and North Carolina State Bureau of Investigation. Moore does have a previous federal conviction for methamphetamine distribution and manufacture.

According to RCSO, all three sentenced in these cases were prosecuted in federal court where they received more extensive sentences than they would have gotten in state court. The Rowan County Sheriff’s Office routinely partners with the United States Attorney’s Office to prosecute and remove dangerous offenders from the county.