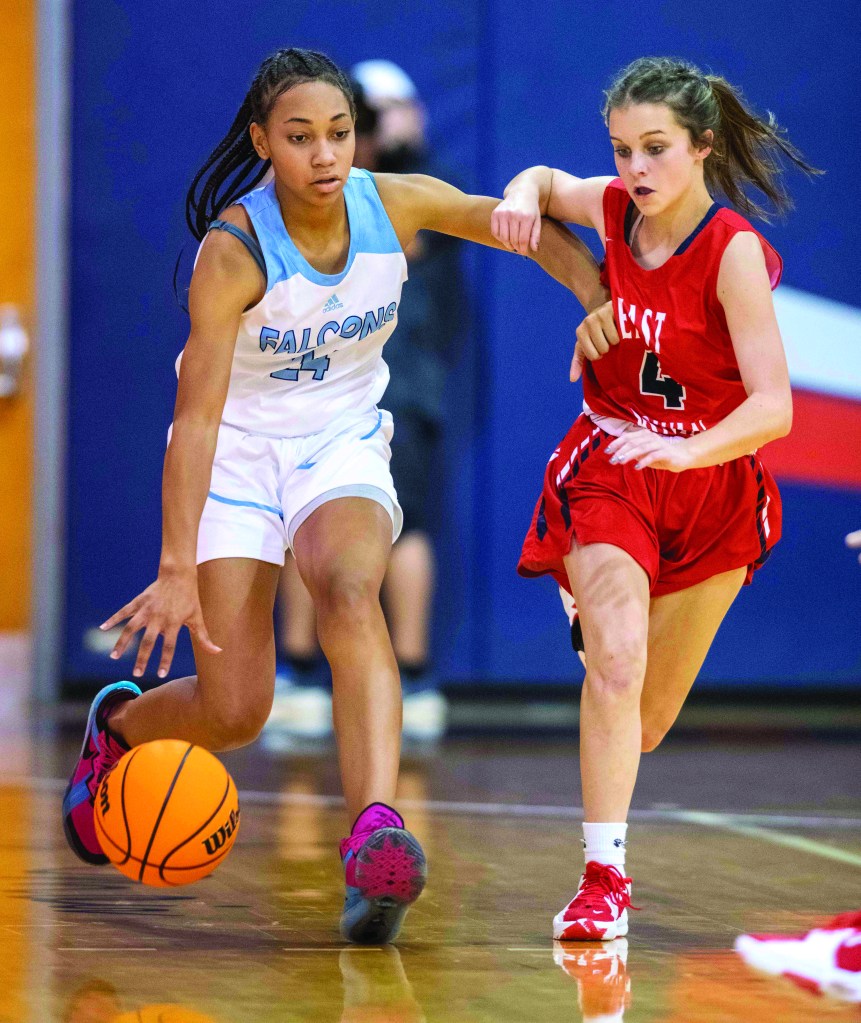 There will be a basketball Christmas tournament, the 50th edition, at Catawba on Dec. 28-30.

A.L. Brown and Davie are also out of the tournament this year.

Jayvee boys and girls tournaments have been added for this year.

The teams were tied 1-all at the end of regulation and the overtime periods. Flagler prevailed 5-4  in a PK shootout.

Larkin had 161 return yards on his interceptions and had one pick-six.

He had three interceptions against Shaw.

“Kevin embodies focus, resilience, and leadership,” LC head coach Sean Gilbert said. “He has displayed these attributes as a freshman, and we are excited to see what is next in his football career.”

The Broncos got their fourth CIAA title and first since 2009.

Right guard Ben Caldwell (North Rowan) was part of the winning effort by the Broncos.

Running back Mario Anderson was MVP with 33 carries for 144 yards. Dre Harris passed for 163.

Catawba’s women’s basketball team opened on Friday with a 102-48 romp against North Greenville.

Lyrik Thorne scored 29 points and had six steals to lead the Indians at Goodman Gym.

Bryanna Troutman (Salisbury) had 16 points and six rebounds as Wingate opened with a 75-65 win against Francis  Marion on Friday.

In a 55-54 win against UNC Pembroke on Saturday, Troutman had 14 points and seven rebounds. She has scored 1,000 college points.

Hannah Isley (Carson) had 11 points and six rebounds as Pfeiffer romped 78-49 against Agnes Scott on Saturday.

Catawba’s men’s basketball team opened the season with an 81-69 win against Johnson C. Smith in the Newberry Classic on Saturday.

Ray Kowalski made five 3-pointers and scored 21 for the Indians. Caleb Robinson had 18 points and 11 rebounds.

Livingstone opened the season on Friday with an 86-85 loss to West Virginia State in the Earl Lloyd Classic in Institute, W. Va.

• Livingstone lost 75-65 on Saturday to Davis & Elkins in the Earl Lloyd Classic.