Woman charged with felony fleeing after engaging police in chase 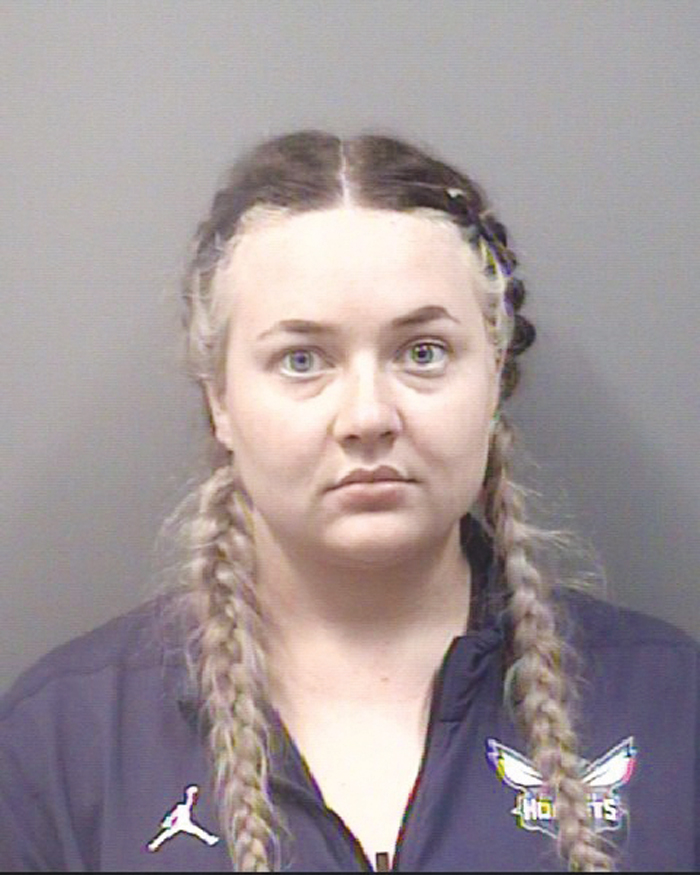 CHINA GROVE — A 25-year-old Kannapolis woman was arrested and charged with felony flee to elude and failure to display a registration plate on Nov. 7 just before 9 p.m.

Rowan County Sheriff’s Office said deputies attempted to stop Miranda Lynn Mena for not having a registration sticker on her license plate while on U.S. Hwy. 29 near East Church Street. Instead of stopping, Mena took off, engaging deputies in a pursuit through Kannapolis before ending in Concord when she was eventually stopped.

Mena was held in Rowan County’s detention center on a $25,000 bond and her Suzuki was impounded.