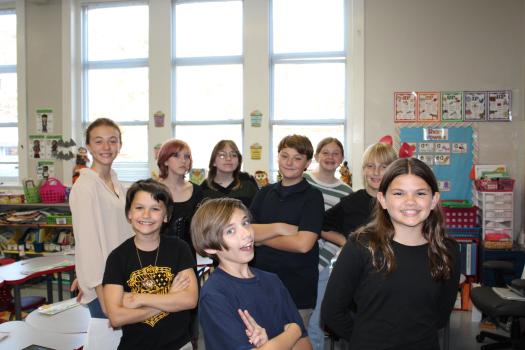 Students at Faith Academy Charter School auditioned for "Home of the Brave" back in September and have performed it this month. 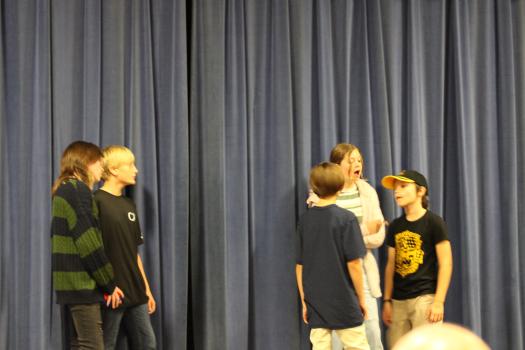 Faith Academy Charter School's "Home of the Brave" production tells the story of military children forced to more frequently as they follow their parents around the country. 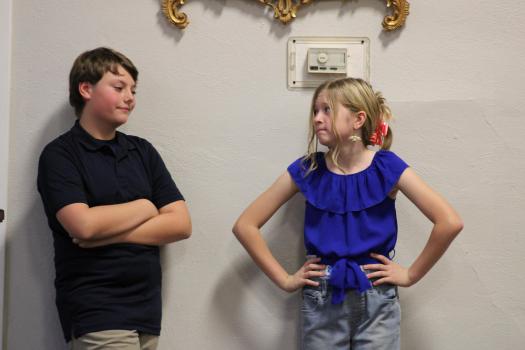 Faith Academy offered two public performances on Nov. 3 and 4 and will offer a third and final performance for veterans Nov. 10.

“Home of the Brave” tells the story of several military families and the displacement that military children often feel when moving from place to place. Students auditioned for “Home of the Brave” after school in September. Once the cast was selected, students hit the ground running with several weekly rehearsals, character study, and line memorization.

Cast members represented their school as they worked for hours after school and on weekends to make their production the best it could be. Many of the students made their acting debut in this production.