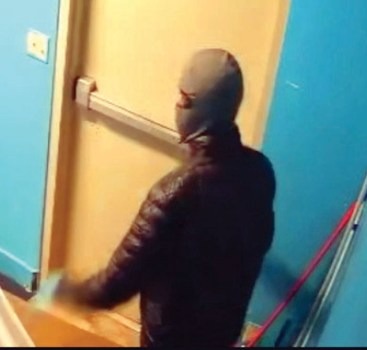 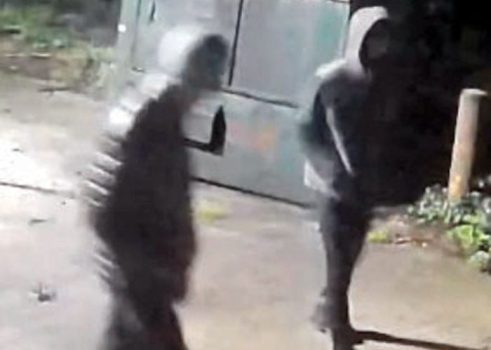 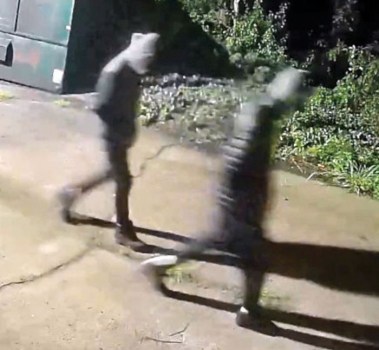 SALISBURY — Police are seeking the public’s help in identifying three possible suspects in a homicide at the end of August that occurred outside a fish arcade on Statesville Boulevard.

A 56-year-old man was killed outside a strip mall that houses a fish arcade that is well known to local law enforcement.

In 2018, there was an armed robbery at the location, and in March of 2021, Rowan County Sheriff’s Office closed the business and confiscated all the equipment from inside, according to Deputy Chief David Ramsey.

The activity at the arcade, like numerous others in the county and throughout the state, have been deemed illegal by the state Supreme Court, but Ramsey said investigations of the businesses are time consuming and the businesses seem to bounce right back regardless of what police do.

The family that runs the business has claimed ownership of at least a dozen of the fish arcades in Rowan County and is associated with more that are outside of the state, Ramsey said.

Police say the photos are grainy, but they are trying to generate any leads possible, and if anyone has information they are asked to call Lt. Justin Crews at 704-638-5333.