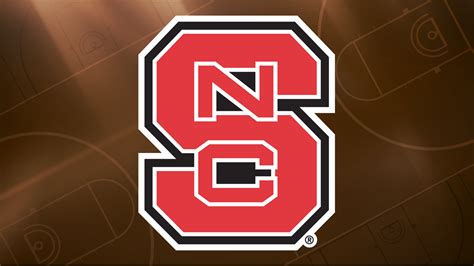 Smith shot 9 of 15 from the floor, made three 3-pointers and had five assists. Smith, a Greenville, N.C. native who averaged 16.3 points last season, was the first freshman to lead the Atlantic Coast Conference in 3-pointers made (96) since Duke’s J.J. Redick led the ACC as a rookie in the 2002-03 season.

Smith made a 3 and then forced a turnover for a dunk, and N.C. State had a double-digit lead about five minutes into the game. The Wolfpack shot 61% (19 of 31) in the half with Smith and Joiner chipping in 12 points apiece. Elijah Hutchins-Everett scored all eight of his points in the first half for Austin Peay, and his jumper at the 9:24 mark ended a nearly seven-minute scoring drought.