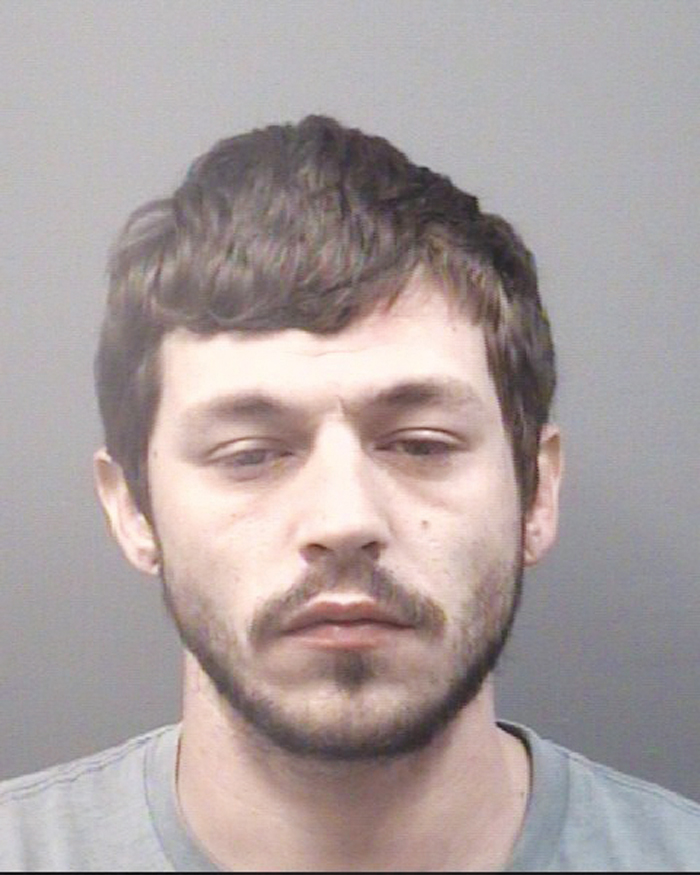 GOLD HILL — A 27-year-old man is under arrest after a “play fight” lead to serious injuries last Friday.

According to reports from Rowan County Sheriff’s Office, around 9:15 p.m. deputies arrived at a home on Barn Road to find medical staff standing over a victim lying on the floor with injuries to his face and mouth. EMS noted they thought the man may have suffered a broken jaw.

Deputies then spoke to James Isaac Leonard, 27, and his mother. The mother told deputies Leonard had borrowed her vehicle and he and the victim had gone to Food Lion, come home and the three had dinner. She said she saw the two men “play fighting,” then she left and went to her own residence a few doors away.

She said she later “heard James crying outside by the trash cans,” and when she approached him, he told her he needed help. He said the victim had come at him with a knife and he had to defend himself. She said she then called 911, during which time James grabbed an ax and returned to his own residence and began hitting things. She said when he realized she had called police, he ran into the woods.

He was located and subsequently charged with assault with a deadly weapon with intent to inflict serious bodily injury. Deputies said alcohol was a factor in the incident. It was unclear if Leonard struck the victim with the ax. No information on the condition of the victim was available.

At arraignment, it was discovered Leonard had an outstanding warrant out of Davidson County for failure to appear on child support charges.

He was given a written promise to appear on the assault charges, and a $2,500 bond on the failure to appear.