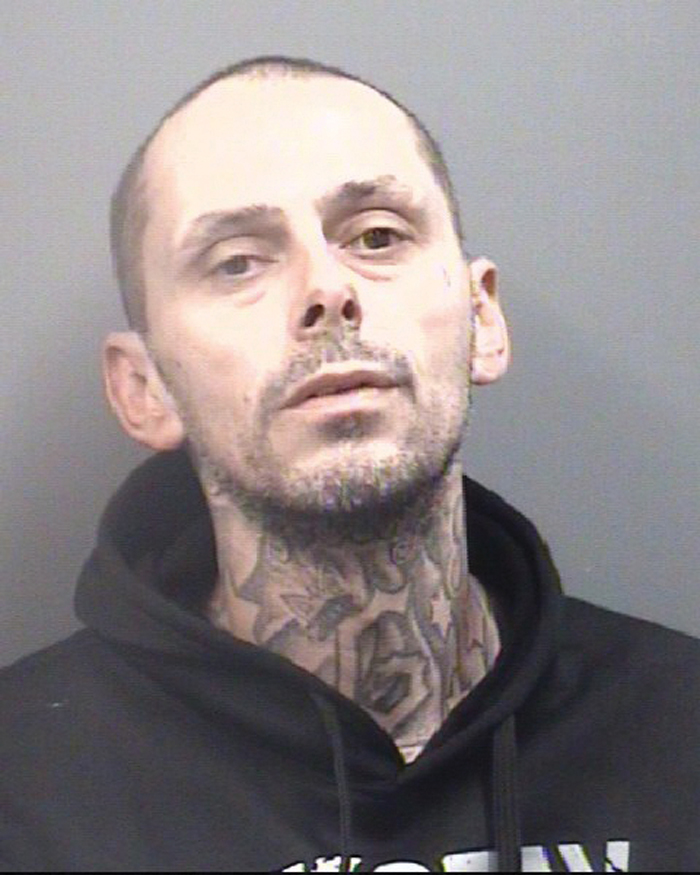 SALISBURY — A 36-year-old man who insisted to sheriff’s deputies that he did not have any weapons in his car during an investigation had difficulty explaining when a passenger in the car placed a handgun from where the driver had been sitting up on the dashboard of the car.

According to Rowan County Sheriff’s Office, deputies were called to Love’s Travel Stop on Peeler Road on Nov. 2 around 6 a.m. for a report of a suspicious vehicle.

Deputies asked the driver, Ryan Gore, if he had any weapons, and he said no. Gore is a convicted felon and not allowed to possess any firearms.

Investigators say a female passenger then reached down into the seat where Gore had been sitting and placed a handgun on the car’s dashboard.

Gore has numerous prior convictions on charges including multiple larcenies, assault on an officer, and breaking and entering, among others. His first charges on record are from 2002 for the underage purchase of alcohol and resisting arrest.