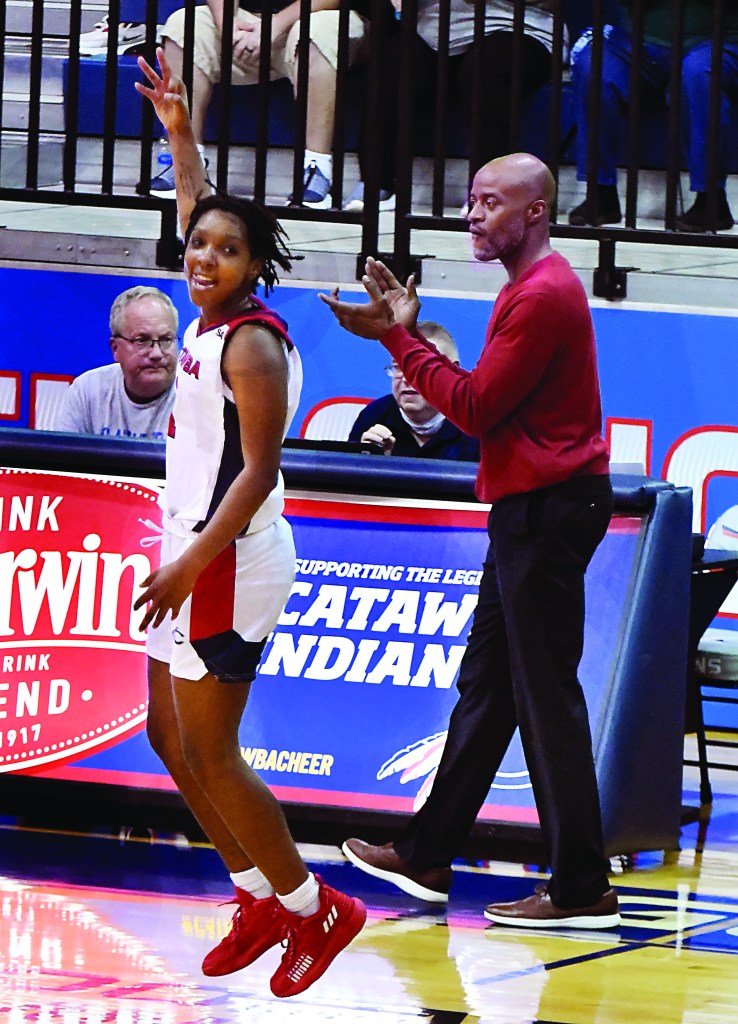 Wingate’s Bryanna Troutman  (Salisbury) is a preseason first team All-SAC honoree.  Troutman was named the SAC Player of the Year last season, while also earning first team All-SAC and All-Region honors. She picked up honorable mention All-American accolades from the WBCA. Troutman averaged 18.6 points and 7.7 rebounds per game, shooting 51 percent from the field and 74 percent at the free throw line. She ranked third in the SAC in scoring, fourth in field goal percentage and seventh in rebounding, while ranking second in field goals made and leading the league in free throws made. Troutman scored in double figures in 27 of 29 games, including each of her last 19 contests. She registered five double-doubles on the season, while scoring 20 points or more on 15 occasions. Troutman hit the 30-point mark three times in the 2021-22 season.