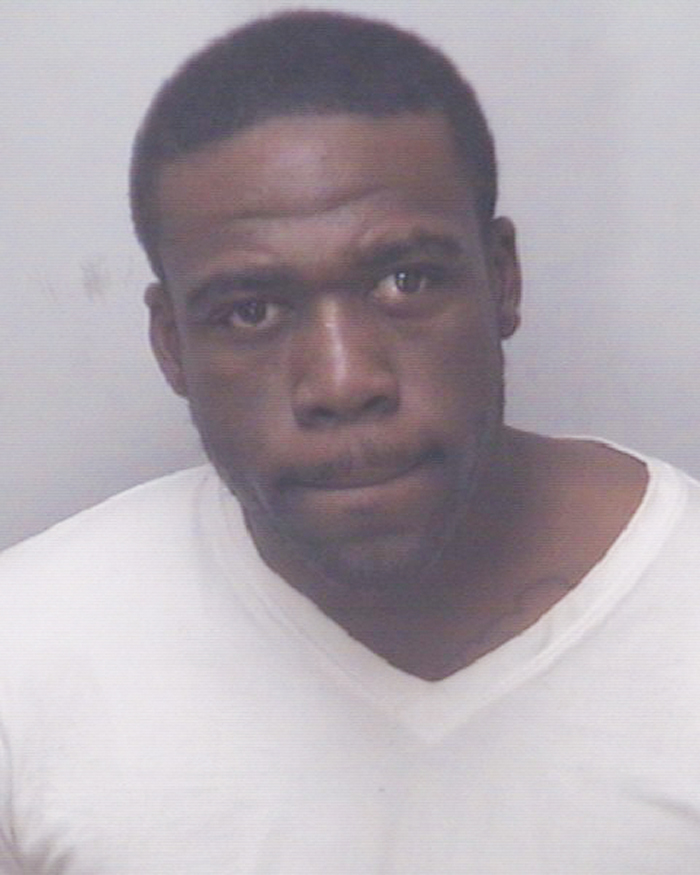 SALISBURY — A man wanted by police following an investigation that began Oct. 13 engaged officers in a brief foot chase Wednesday afternoon before being arrested.

White was taken before the Rowan County magistrate and received a $110,000 bond.