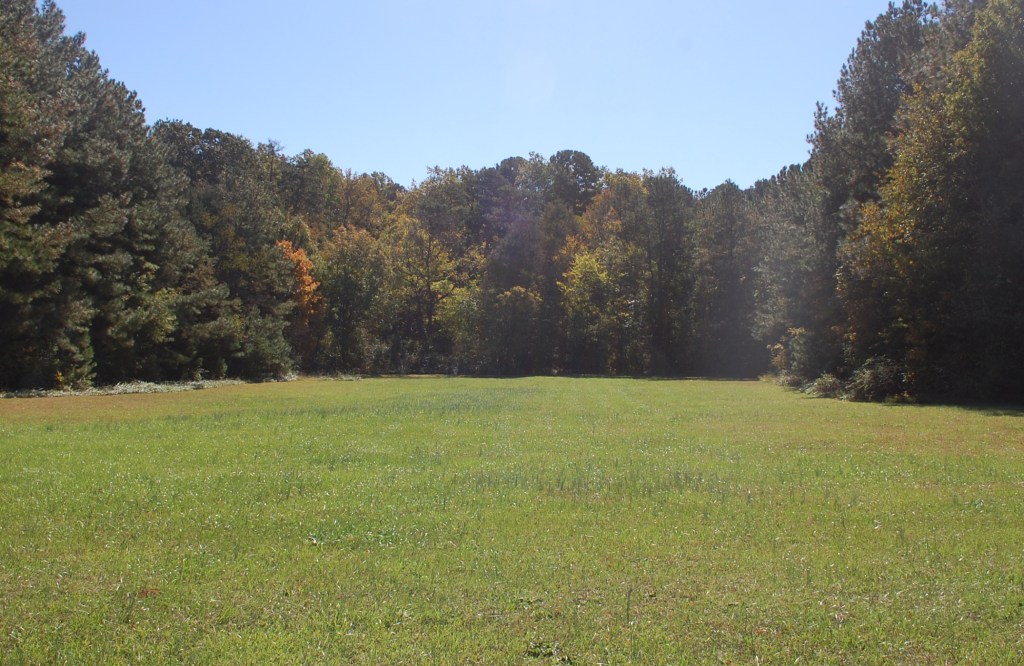 This field will be developed into the storage facility proposed by Sutton Children LLC.

SALISBURY — The Rowan County commissioners agreed Monday night after 3-2 vote for Sutton Children LLC to go ahead with plans to build a “state of the art, climate-controlled” multi-storage facility along N.C. Highway 150 at the intersection of John Rainey Road, despite the objections of local residents who appeared at the meeting to speak against the construction.

In July, the Rowan County Planning Board decided against allowing the project to go forward as it was initially drawn up because of the size and concerns it would split up existed homes in the area.

Frank Sutton, along with his five children, own Sutton Children LLC and the land where they are planning to build the development. After the planning board meeting, Sutton said they made a “substantial number of changes” to their plans, which they shared with commissioners.

“We had originally planned for 112,000 square feet and six buildings. We are hoping to develop 80,000 square feet and four buildings, that’s a 25 percent reduction,” he said. “We increased all the standard required buffers that were 20 feet to at least 25 and in most cases 30 feet. We’re trying to make sure that we put in a very high level of landscaping that will aesthetically fit in with the neighboring houses that are around and the businesses.”

County Commissioner Craig Pierce was the deciding vote to approve of the multi- storage facility. He supported his decision by reiterating that this is Sutton’s land and if he wants to build this on his own property then he should if it benefits the county.

“To me, if he’s willing to make that sacrifice I feel confident he’s going to build something that is going to be very high end and is going to be compatible for the citizens of Rowan County,” he said.

Pierce also mentioned Rowan does not have “any interior storage, climate controlled” units in the county. With more people moving in, this kind of facility is necessary for the growing population.

“If he wanted to build a junkyard there, I’d never vote for it, but that’s not what he’s proposing. So as long as he lives up to his end I don’t see that there’s a problem,” Pierce said

Chris Masingo lives on Mooresville Road and runs Masingo’s Motor Company from his home. His home/business is located near the proposed facility.

Even with Sutton’s changes being approved by the commissioners, Masingo said what will be built will cause enough harm for everyone who live nearby.

“The buildings themselves, they eliminated one, but the remaining buildings are unchanged. If you look how close these buildings are to the homes, it’s unprecedented. I can’t find any storage facility that sits this close to residential homes,” Masingo said.

Masingo predicted the homes immediately around the proposed site, his included, will be sold eventually for below what they paid for them. Commissioner Pierce said he understands the residents’ feelings toward the project, but he believes it’s essential to his position to think of the whole county when making these decisions.

“There’s going to be a lot of people that are going to be disappointed as time moves forward as the county progresses and starts to expand its growth pattern because all of a sudden all these rural properties that people own they’re going to turn them into residential. Nobody likes change, but at the same time, we have to look at are we being fair with the property owner by restricting him just because the neighbors don’t like it.”