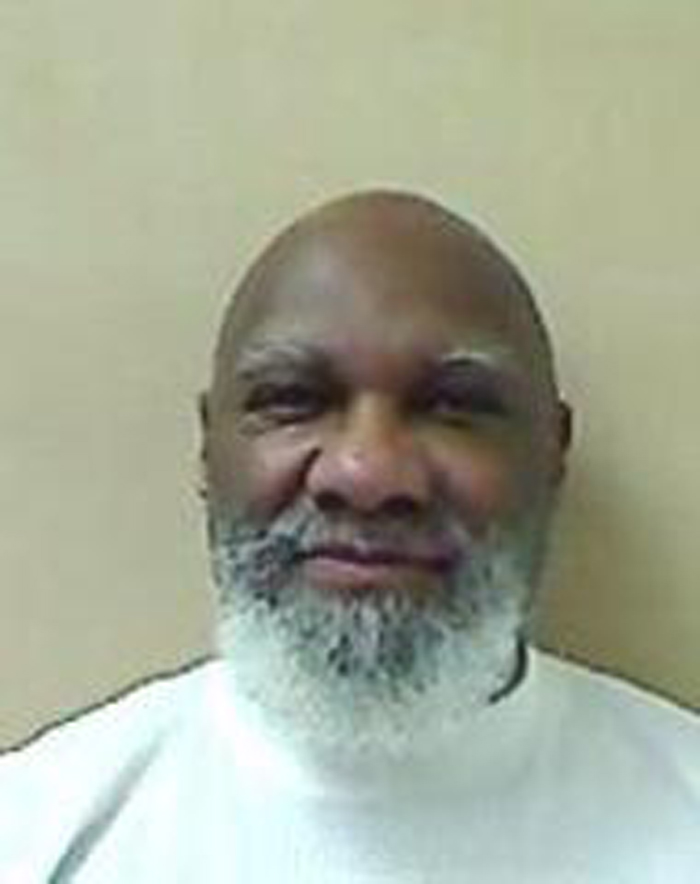 SALISBURY — One of three men convicted in the 1992 murders of B.P. and Ruby Tutterow is seeking a new trial in the case, arguing that the jury selection in his initial murder trial was improper.

According to documents filed in Rowan County Superior Court by attorney Julian Wright, Frank Junior Chambers is seeking a new trial based on the Batson challenge.

“The Batson challenge refers to the act of objecting to the validity of a peremptory challenge, on grounds that the other party used it to exclude a potential juror based on race, ethnicity or sex. The result of a successful Batson challenge differs, but generally it may be a new trial,” according to the Legal Information Institute.

In the Chambers case, the claim is the challenges were not race-neutral, and it does not refer to one juror but to several. In the original trial, Chambers and two co-defendants, William Leroy Barnes and Robert Lewis Blakely, were convicted for the robbery and murder of  B.P. Tutterow, 75, and his wife Ruby, 78, in their Park Avenue home on Oct. 29, 1992. Barnes and Chambers were initially sentenced to death; Blakely received two mandatory life sentences.

In January of 2021, the death penalty of Barnes was vacated in an order by Judge Thomas D. Schroeder, a federal judge in the Middle District of North Carolina. Barnes’ attorney alleged juror misconduct in the penalty phase because one of the jurors discussed the death penalty with her pastor, then went back to fellow jurors and shared that conversation, along with several Bible verses, with the group. The appeals court found that the juror’s conversation with the pastor had created a “constitutionally unacceptable” influence on the jury’s sentencing verdict. The court said that even if the juror had already decided to vote for the death penalty before speaking with the pastor, she then “improperly communicated” her pastor’s views to the other jurors in an effort to persuade them.

The state could have chosen to present the penalty phase again. But according to a news release, District Attorney Brandy Cook said the family of the Tutterows wanted to have the case resolved without another jury trial.

The new sentence, according to the Rowan County District Attorney’s Office, was two consecutive life sentences for two counts of first-degree murder. The life sentences are in addition to 120 years for armed robbery and burglary of the elderly couple’s home.

Chambers’ death penalty was also vacated on the same grounds, but whether or not the state will choose to retry the penalty phase will not be determined until the court rules on the request for a new trial.

According to documents in court, an order was entered on Nov. 15, 2021 for an evidentiary hearing on the motion. Barring any additional issues, that hearing should take place in February or March.