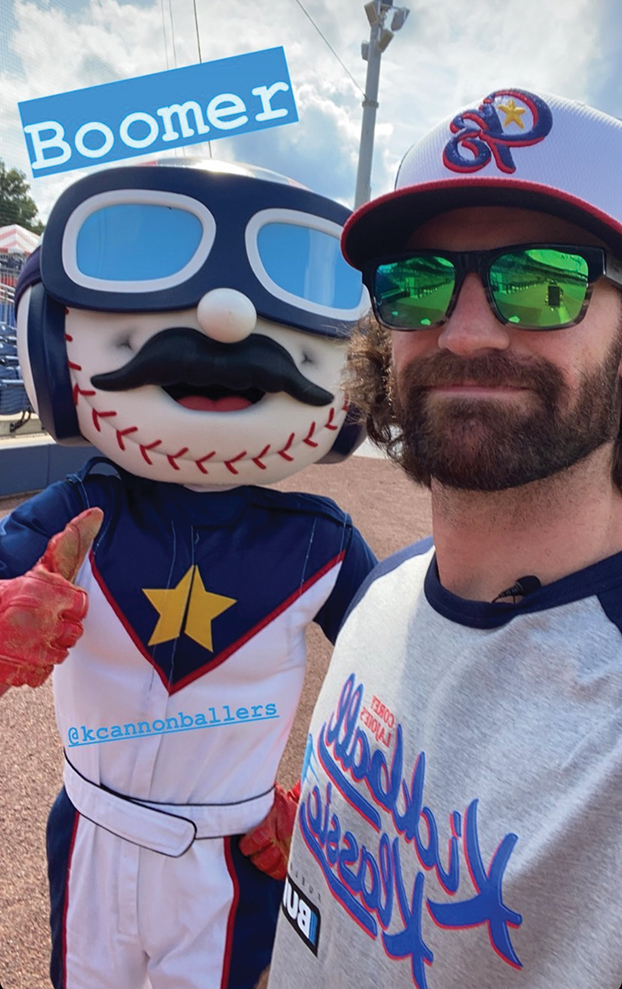 KANNAPOLIS — NASCAR driver Corey Lajoie is teaming up with Built, Samaritan’s Feet and the YMCA for the Kickball Klassic on Thursday at Atrium Health Ball Park.

The tournament begins at 1 p.m. with championship games at 5. The celebrity semifinals are at 6:30 and championship at 7:30.

Fireworks will be presented by Youtheory and will follow the championship game. An on-site raffle of celebrity-worn game jerseys and other items is provided by Truist Bank. An online auction of celebrity race and game worn shoes is provided by Samaritan’s Feet.