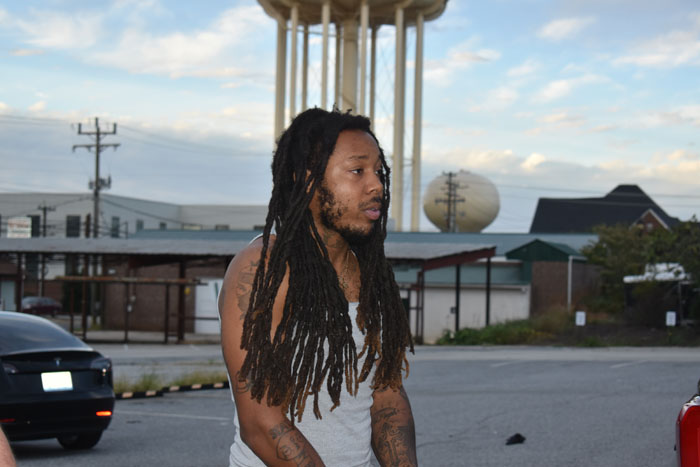 Auburn Odell Clement, 27, died at the scene according to first responders. A witness who allegedly heard gunshots found Clement outside the J.C. Price American Legion Hall and called 911 about 1 a.m., said police.

Kendrick was taken into custody Thursday afternoon by Salisbury police, with the assistance of North Carolina State Bureau of Investigation and the Kannapolis Police Department, on a warrant for first degree murder, stating he “unlawfully, willfully and feloniously did of malice aforethought kill and murder Auburn Clement.”

“This is what happens when you have cooperation from the community,” said Salisbury Police Chief Jerry Stokes. “You can build a case and hold people accountable.”

Kendrick was asked if he had any comment as he was taken into the magistrate’s office for official arraignment.

“Nope,” was the simple reply.

Kendrick is being held without bond.