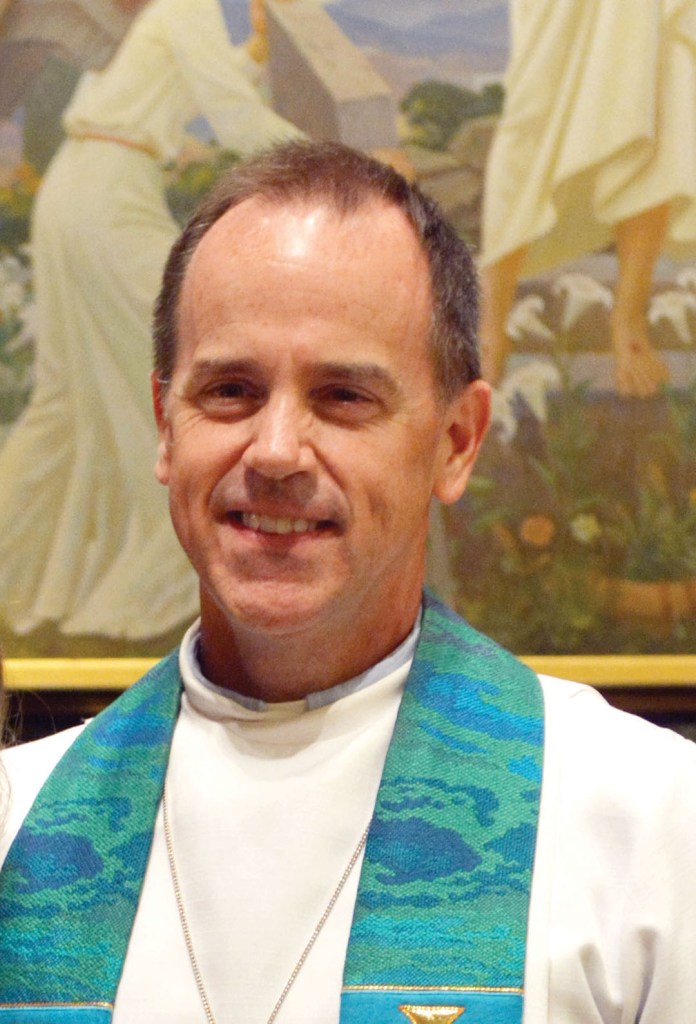 In a personal letter that was read to the congregation at an emergency meeting last Thursday, Woolly acknowledged that an accusation of sexual indiscretion involving online behavior was true, and that as a result, it was best for the church and for his own healing that he apologize and step down immediately.

“All I can do at this time is confirm that he has resigned,” said Rev. Dr. Timothy Smith, bishop of the N.C. Lutheran Synod. “Of course he goes with our gratitude for all of the good things and our prayers for a peaceful life going forward.” Smith said there would be no further comment.

Woolly began his pastoral career at Bethel Lutheran Church in Winchester, Virginia, where he served for 13 years before coming to St. John’s in Salisbury in 2009, where during his 13-year tenure he rose to senior pastor.

Woolly did offer an apology to the congregation, noting he would not be able to say a proper goodbye or to thank them for their enduring care and support, but would be stepping away from the “congregation we will always love, (but) it’s important for you to move forward.”

A member of the congregation who was coming out of the building Monday afternoon noted “a lot of folks are very hurt, disappointed, but he has done the responsible thing, and many of us will be praying that he and his family find healing at this time. We are called to practice forgiveness, you know? Eventually we will get there.” She said she has attended the church since before Woolly began there and asked that her name not be published. “My heart hurts for all of this, for him and his family and for my church family. It’s a sad time.” She said she has “every intention” of returning to church Sunday.