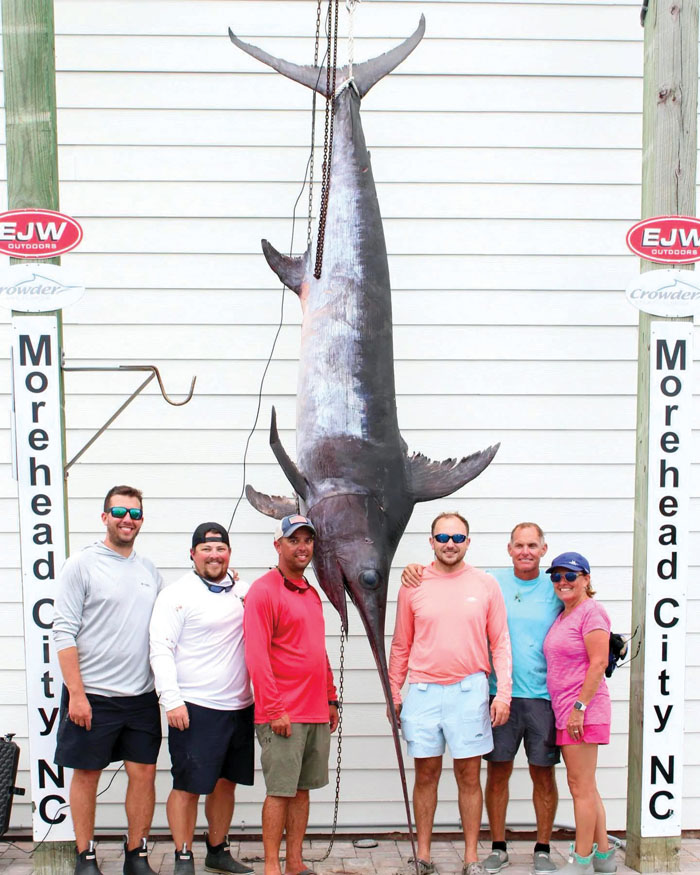 The N.C. Wildlife Resources Commission has published the sites where deer heads will be collected this season for chronic wasting disease testing throughout eight counties in Northwest North Carolina.

Hunters in the Primary Surveillance Area and Secondary Surveillance Area around a spot in northern Yadkin County where two CWD-positive deer have been discovered in the last 10 months will be required to submit tissue samples for testing during the blackpowder season for deer (Nov. 5-18) and the first 9 days of gun season (Nov. 19-27). In addition, hunters may voluntarily submit a tissue sample from any deer killed during any part of the 2021-22 season.

A total of 17 taxidermists and deer processors will be accepting samples in Stokes, Surrey, Forsyth, Davie, Yadkin and parts of Wilkes, Alleghany and Iredell counties. In addition, the commission has located another 15 freezers throughout those counties where hunters can submit samples: the head of your deer, bagged and left with a completed data tag, which is provided. Freezers will be available 24 hours a day, 7 days a week; processors and taxidermists will be accepting deer samples on different schedules.

Here are the meat processors and taxidermists who will be accepting samples:

Here are the locations where freezers will be available for sample drop-offs:

Chronic wasting disease is a transmissible neurological disease that affects white-tailed deer and other cervids, including elk, moose and caribou. It is always fatal. It is transmitted by bodily fluids.

This has truly been a year for state-record saltwater fish, with the N.C. Division of Marine Fisheries recently certified another monster — this time, a state-record swordfish.

Cary Carney of Newport boated the 504-pound, 8-ounce fish about 55 miles off Morehead City on Aug. 21. He was fishing aboard the Willow B, captained by his son, Brandon. The fish came out of 1,300 feet of water.

Carney’s fish was 104 inches long (fork length) and had a 53-inch girth when weighed in at EJW Outdoors in Morehead City.

Carney used albacore belly for bait and was fishing a 6-foot Crowder DDS80 rod paired with a Daiwa MP3000 reel filled with 65-pound test. The reel is normally used for deep-drop bottomfishing and is powered by an electric motor, but Carney hand-cranked the fish up because the reel had a blown fuse. The fish would have been ineligible for a state record had Carney used the reel’s electric motor feature.