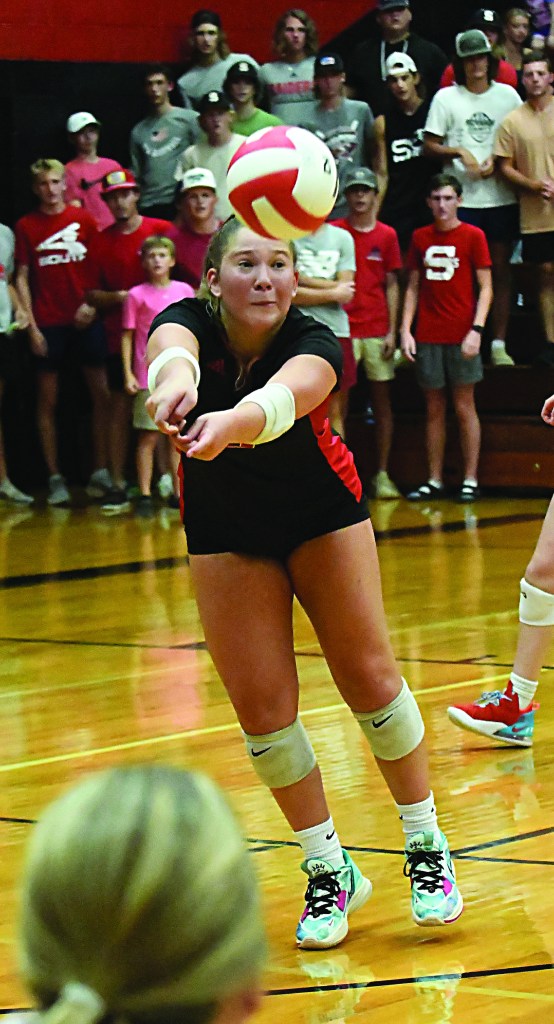 Campbell Withers had 19 digs. Jamilyn Rollins had five digs for the Raiders (11-2).

Salisbury is 12th in the 2A West rankings.

The Hornets play at North Davidson on Monday.