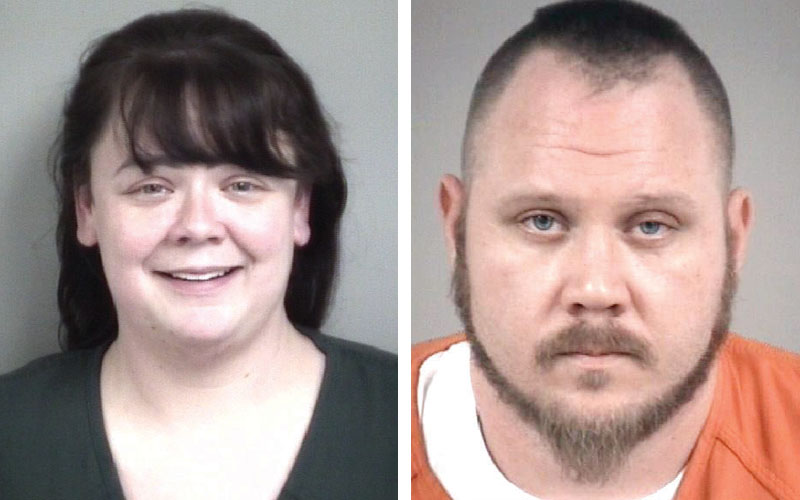 Five years of alleged abuse of a 10-year-old child ended in arrest for a couple on Sept. 15, according to Rowan County Sheriff’s Office.

Evidence obtained during the investigation revealed that the child had endured sexual abuse that began five years ago when the couple and child resided near Kannapolis, and continued until it was reported to the Department of Social Services.  By that time, the couple had moved to Midland.

Christopher Charles’ mug shot had not been updated at the time of this release, so the attached picture is from 2015.