Man previously jailed on drug charges is sent back to prison 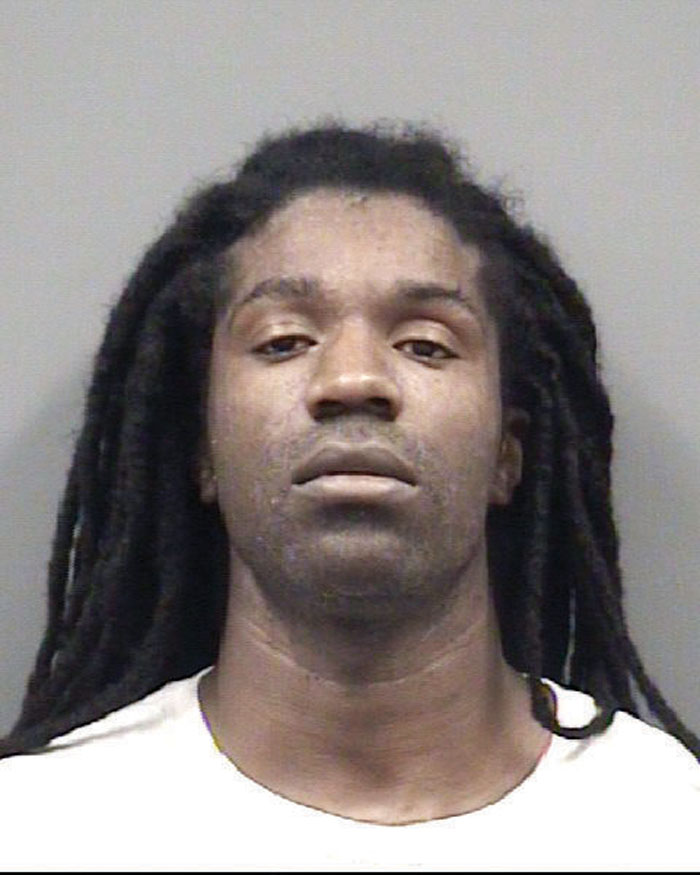 A Spencer man who was released from federal prison in May 2019 has been sent back to prison for more than 7.5 years on drug charges.

On Monday, Jorod Qutez Young, 33, was sentenced in United States District Court in Greensboro for distribution of fentanyl and maintaining a dwelling for the purpose of distribution.

Working with the U.S. Attorney’s office, RCSO was able to get an indictment, arrest and conviction of Young. He was sentenced to 7 years 10 months total which includes a 7-month sentence for a supervised release violation. Following that, Young will have five years of probation.