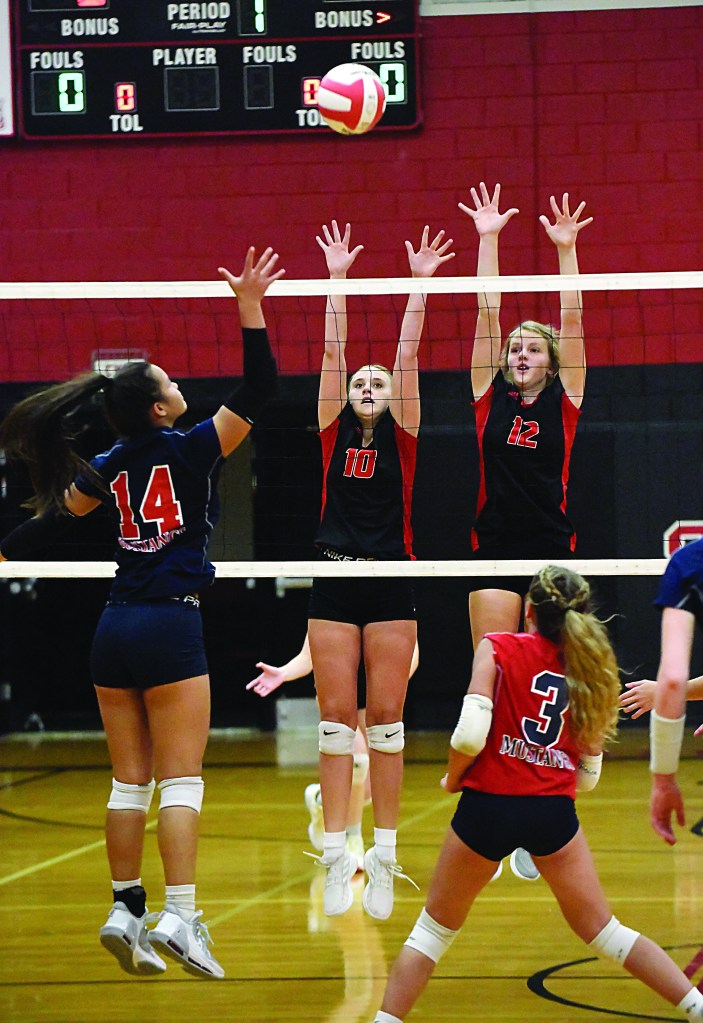 Audrey Ward won at No. 1 singles East and teamed with Jaylen Jones to win at No. 1 doubles.

Steedley/Burris won the No. 2 doubles match for the Raiders.

West Rowan lost to Bandys 3-0 on Thursday in varsity action.

Jose Hernandez made nine saves for the Falcons (3-5), who couldn’t generate much offense this week.

Fabian Morales had three assists. Daniel Hernandez had one helper.

Sam Faulkner and Darrell Ratliff combined for the win in goal.

Martin Ramirez and Pulido had two assists, while Coles and Alejandro Lopez had one.

Elizalde had two assists. Gabe Honeycutt had one.

Jaylyn Smith had a kickoff return touchdown for the Hornets (3-0)..

Jackson Sparger scored on a blocked punt and threw a touchdown pass.

Jaylin Johnson had a pick-six.

Hez Krider had a rushing TD and a 2-point conversion.

Macari House caught a touchdown pass and had an interception.

Bennie Howard had a receiving TD.

Inagi Rustin had a conversion run and an interception.

Carson (1-3) played without several starters in a 14-7 loss to Robinson.

Tristin Clawson did some hard-nosed running for the Cougars. Kam Alexander scored the touchdown.

Brant Graham threw two TD passes and ran for one.